On our first Sunday, after my wife and I moved back to Virginia in late December 2020, we joined friends at their church. It just so happened that the long-standing warden at McLean’s non-denominational Holy Trinity Church was stepping down that day. We were asked if we’d like to meet him.

His name was Glenn Youngkin. “He’s getting ready to run for governor,” my friends said. I was mildly surprised, since I’d never heard of the former Carlyle Group CEO, despite his being one of the most successful business people in the country.

(Updated with new information) An argument has broken out in the media on whether the Vice President of the United States can break a 50-50 tie in the U.S. Senate to confirm a Justice’s nomination to the U.S. Supreme Court. Preview Open

It’s been interesting to hear pundits argue various interpretations and strategies about the situation between Ukraine and Russia. For sure, no serious person thinks the U.S. should go to war with Russia over Ukraine. Bolstering the U.S. and NATO presence near Russia’s border (think Poland and the Baltic countries of Estonia, Latvia, and Lithuania) is another matter, along with helping Ukraine defend itself. Those efforts are underway, albeit belatedly.

On one end, you have former President George W. Bush and Sen. Marco Rubio adviser Max Boot. He’s now a Washington Post columnist and a senior fellow at the Council on Foreign Relations. Boot thinks we should supply Ukraine’s army and, when it loses to Russia, support a guerrilla war not unlike “Charlie Wilson’s War” in Soviet-occupied Afghanistan.

While you’ve been busy watching football or digging out of snowstorms, both House and Senate Democrats have been working overtime to find a way of enacting a partisan federal takeover of America’s elections. They are desperate to get a bill to the president’s desk.

And they are almost there. But that last hurdle is a doozy.

Hugh Hewitt has another prescient post today. He notes that there is an improbable path for Howard Schultz (or Mike Pence) to become the next president. Hugh Hewitt cites author Hank Adler, a retired Deloitte partner and now an accounting professor at Chapman University, who wrote the novel ‘From Three to Five,’ If no presidential […]

Back on March 2, 2016, Hugh Hewitt interviewed the president of Hillsdale College, Dr. Larry Arnn, about the Donald Trump candidacy. The segment was released in podcast form as part of the Hillsdale Dialogues Podcast. You can also listen to it online here in streaming format. Go ahead and give it a listen. Arnn has […] You may recall the recent Hewitt v. Trump thread, where the silver-haired lickspittle of the Cocktail Circle Corps demanded that Donald The Brave tell him the atomic weight of Boron and other gotcha! questions. Trump, to his credit, noted that he would get up to speed on the periodic table, and know more about the elements than Hewitt ever would – possibly by finding the best scientists in the world, hiring them, liquifying their brains, and having the rich, brilliant slurry injected directly into his cerebral cortex.

In the comments, I noted that the outcry after the interview would result in Hewitt’s banishment from the ranks of True Conservatives, because he was elite, squishy, and no doubt part of a plan to resettle the entirety of Kansas with Mexican gang members on the orders of the Jewish Masons. (They secretly control the regular Masons.)

On cue, breitbart.com obliged with a piece: HUGH HEWITT, GOP DEBATE QUESTIONER, SIDES WITH ESTABLISHMENT, NOT VOTERS. The comments are … well, go read them, and you’ll be slapping your wallet to re-up for Ricochet. (Did you know Michael Medved is a Jew? He is.)

I’ll let the interview speak for itself. 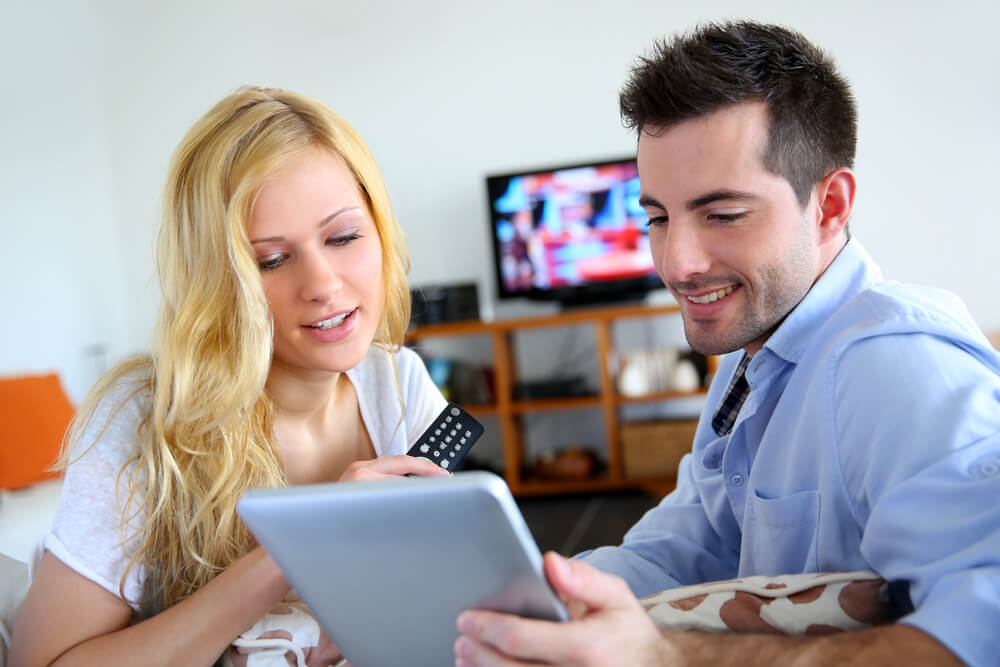 Honoring the Living Before They Die
iWe · 23 Likes