Howard Husock joins Brian Anderson to discuss the problems with urban renewal, exclusionary zoning, and public housing. Husock’s forthcoming book, The Poor Side of Town: And Why We Need It, is a history of housing policy in America.

In this AEI Events Podcast, Jay Powell of the Board of Governors of the Federal Reserve System joins AEI’s Stephen D. Oliner to discuss the critical need to reform the housing finance system. During his remarks, Governor Powell emphasizes the potential systemic risk from a housing finance system that continues to be dominated by two large institutions, Fannie Mae and Freddie Mac, both of which remain in conservatorship today.

He also identifies a set of principles that should guide reform efforts, without favoring one specific plan over others. Governor Powell concludes by highlighting the need to move forward with the best feasible plan that would draw bipartisan support instead of holding out for the perfect solution.

Why are black residents leaving northern, progressive cities in such large numbers? In this episode of the 10 Blocks podcast, City Journal editor Brian Anderson discusses the trend with Aaron Renn, author of the recent City Journal article “Black Residents Matter.” 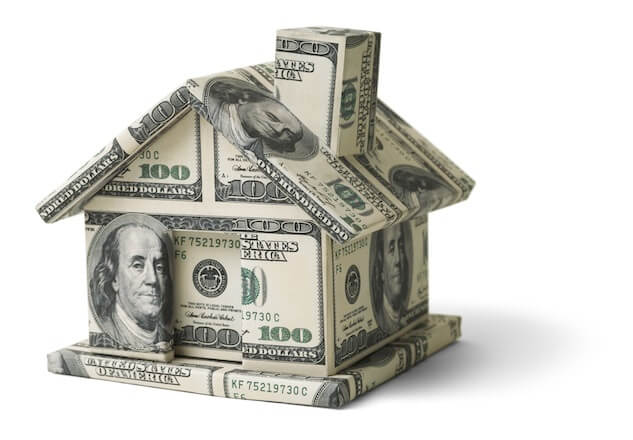 My Family and the KKK
Chowderhead · 20 Likes