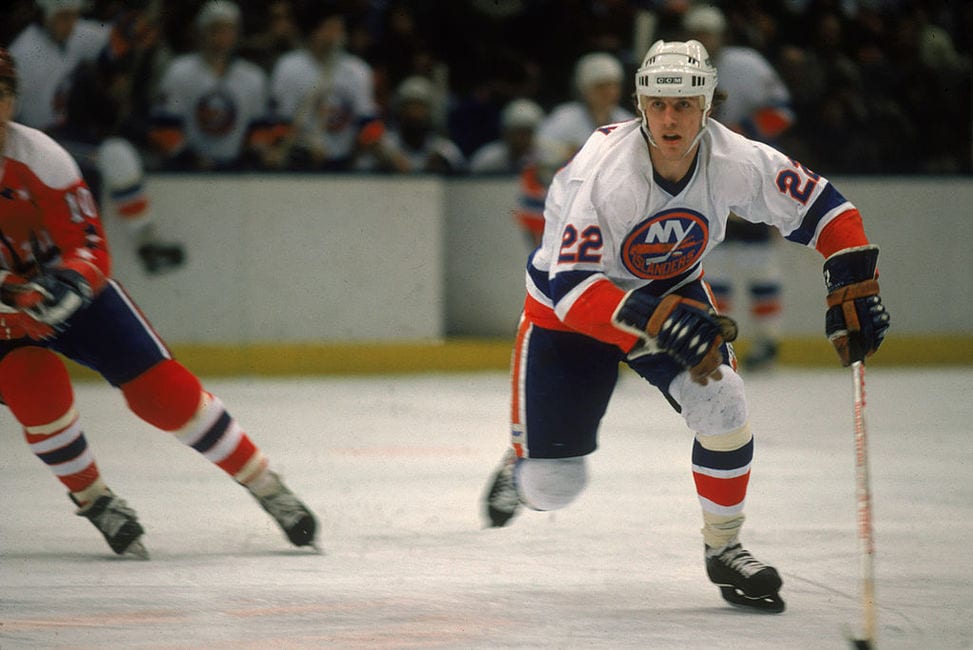 Mike Bossy was a legendary player for the New York Islanders as well as ranked #20 on The Hockey News 100 Greatest NHL Players. He was an instrumental part of the NY Islanders that won four consecutive Stanley Cup championships.

His NHL career was cut short by injuries. He played for 10 seasons. In his tenth season, his back injuries were so painful that a teammate had to lace-up his skates before each game. I nearly spilled my coffee on the rug while watching the Stanley Cup Final last night.  Ricochet’s own Pat Sajak was wearing a Washington Capitals polo and announcing the starting lineups. So sad.   Imagine if you were watching Seinfeld on TV and you see Rob Long in the credits as a show-runner?  Or perhaps listening […] Edmonton, Alberta is known by hockey fans. In travelling around Russia last summer, when the locals found out I was from Edmonton, the response was an enthusiastic thumbs up and a cheerful: “Edmonton Oilers!” Yep, we’re known for hockey. Fans of the game will recognize the names of the Edmonton Oilers alum who have been […] At his natural position, no one in the league was his equal. He was what hockey folks call a “stay-at-home” defenseman, a player who specializes in using his physicality, vision, and disciplined play to neutralize the opposing team’s offensive star. He had always been one of the smallest players on his team, but he compensated for his modest stature by playing with a bulldog’s tenacity. He was fearless and the fans loved him for it. Opposing centers hated his miserable guts, but to the people in the stands, he represented everything beautiful about the game.

Ohh, did I mention he’s eight-years-old? Gonna be nine in January.

Facing elimination, his team needed a big day from their shut-down defender. They had drawn the Rangers, the best outfit in the league, led by an astonishingly talented center who could seemingly score at will. Despite giving up six inches and two years to the Ranger captain, it would be his job to keep the great star off the board. If he could do it, his team had a chance. If not, the season was over. 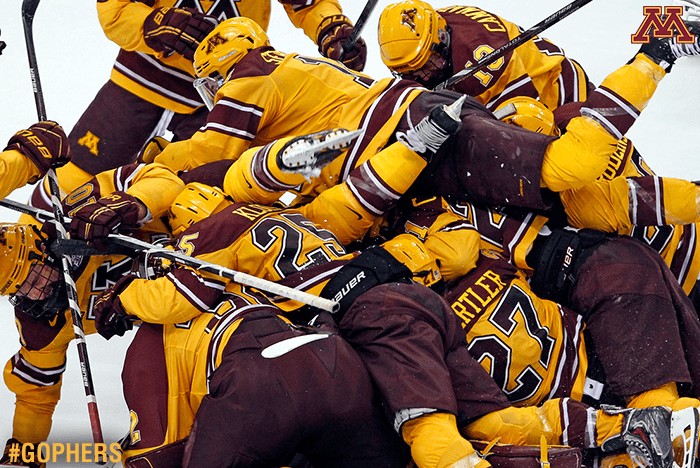 Even when there’s less than 10 seconds left and the faceoff is in your own zone.  And your team is on the penalty kill.  Want proof? Preview Open