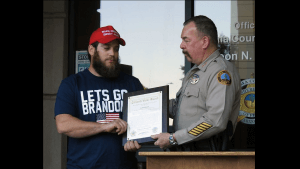 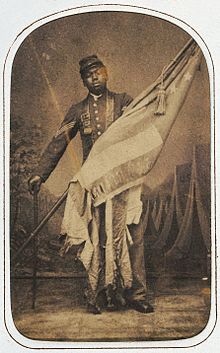 Every now and then I read about an act of courage that is so inspiring — and so unlikely — that it provides a necessary balance to my normal dim view of humanity.

True heroism is remarkably sober, very undramatic. It is not the urge to surpass all others at whatever cost, but the urge to serve others at whatever cost. –Arthur Ashe

“Exactly. The most significant development of 11 September is that it marks the day America began to fight back: 9/11 is not just Pearl Harbor but also the Doolittle Raid, all wrapped up in 90 minutes. No one will ever again hijack an American airliner with boxcutters, or, I’ll bet, with anything else — not […] “As the founder of Judaism, Abraham gives us a vision of what it is to live directly and immediately in the presence of G-d, who knows our thoughts, our hopes, our fears, our dreams. This involves a radically new kind of heroism: the heroism of ordinary life, of decency and goodness, integrity and faithfulness, the humble, unostentatious heroism of being willing to live by one’s convictions though all the world thinks otherwise, being true to the call of eternity, not the noise of now.” — Rabbi Jonathan Sacks, Covenant & Conversation Before you do anything else, read Kevin Creighton’s post about the personal lessons one should take from the Paris Attacks; Kevin knows what he’s talking about and please defer to his expertise should anything I say conflict with it. That said, people are often warned not to “try to be a hero” in a terrorist attack or shooting spree. There is some wisdom in this, depending on precisely what one has in mind by “hero.” As Kevin says, one’s first duty isn’t to engage the killer, but to remove oneself — and those under one’s protection — from danger as quickly and safely as possible, though “further action is up to you and the circumstances you’re in.” In other words, focus on saving lives and don’t be an idiot. Sometimes, as we saw on the French train earlier this year, that means stopping the killer directly, though not everyone will be in a position to do so.

Though we’re still in the early days of this — which means that some stories may not entirely check out — it appears some people, having removed themselves from imminent danger, made the evaluation Kevin suggests and decided to return to save others. Via the New York Times, here’s an amazing account both of what happened in the Bataclan theater: Chris Mintz, a man whose name we all should know, via his family’s GoFundMe page.

Some months back, Steven Pinker made the insightful (if somewhat obvious) observation that the simplest way of gaining attention, fame, and glory is to murder others in a sensational fashion. As this is not terribly difficult to do, it should be of little surprise that a handful of people will turn schools and other public places into temples where the innocent are sacrificed to a god of narcissism. The wonder of it is that it does not happen more often.

Congratulations to Captain Sarah Cudd for reminding us that heroism and self-sacrifice are truly gender-neutral.  In the closing moments of a grueling 12-mile road march, Army Capt. Sarah Cudd fell to her knees. She was exhausted, bowed over by the heavy pack on her back and seemingly unable to continue. Preview Open

Once again, C. U. is here to comment on pop culture because other than work and expecting a baby he has nothing better to do. Someone get that man a hobby, please. Now, aside from ceasing to refer to myself in third person, allow me to say that I’m not a fan of reality television. It’s […] 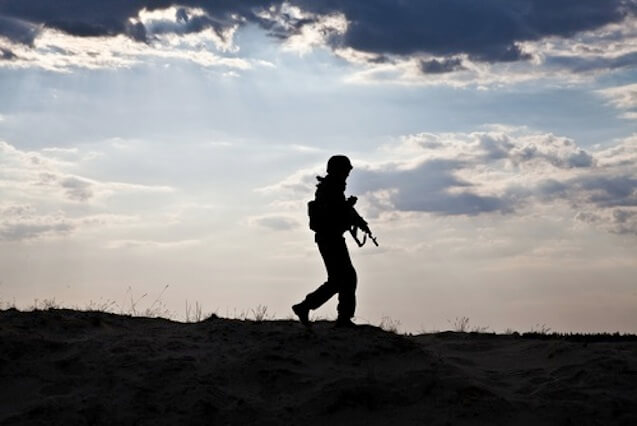 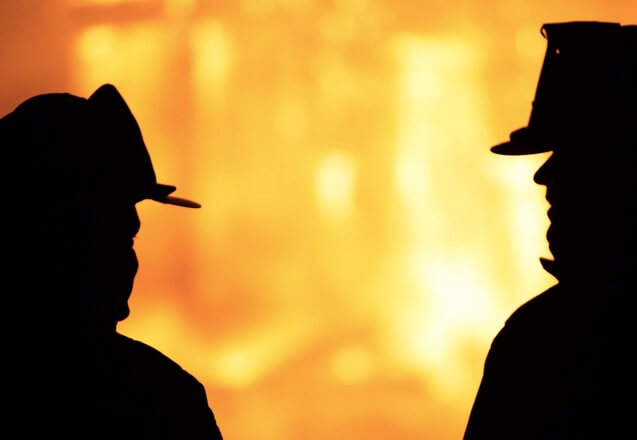