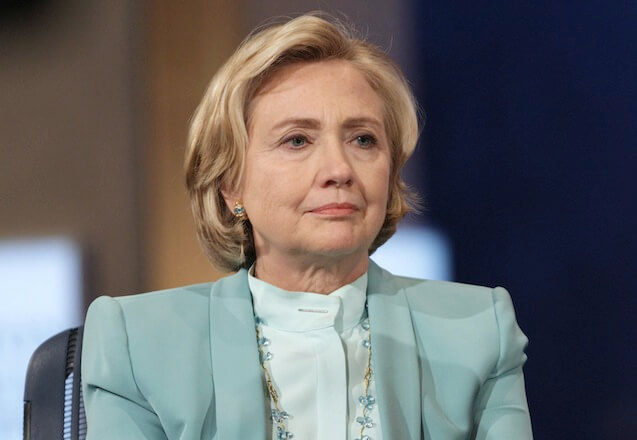 For the past year, I’ve predicted Hillary won’t be the Democratic nominee; I still doubt she’ll even run. As the Lion of Tuzla fumbles through her book tour, it’s easier to see the evidence for that counter-intuitive claim.

Yes, Hillary has mountains of cash, a ruthless political machine, ubiquitous name recognition, and a mostly loving press. She is “inevitable,” although less so than she was in 2008. But these vast advantages still aren’t enough to overcome Hillary’s fundamental flaw: she’s a horrible candidate.