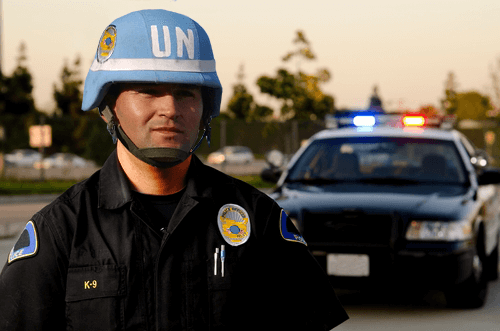 A police officer has responded to a radio call regarding a neighbor dispute.  The following is a transcript of the audiotape recorded by the officer: 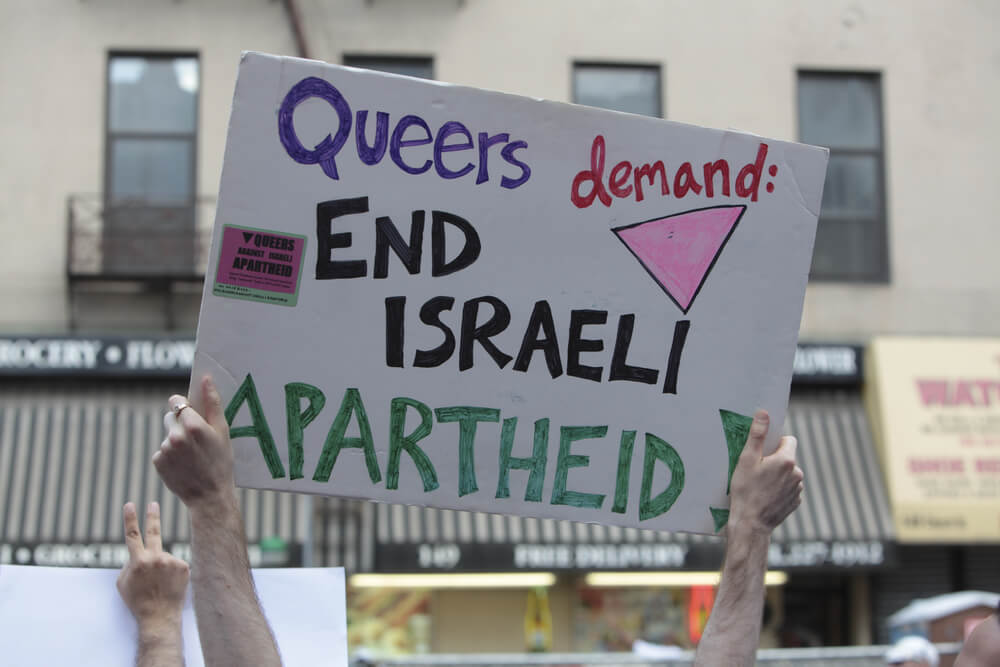 I suppose this subject has been beaten to death but it still fascinates me. Why is it that the left tends to be unsympathetic toward Israel’s position? I would word it more strongly (why are so many leftists anti-Israel), except I don’t want to get hung up on the question of whether they are really that far out there. But as a practical matter I see little distinction, for I can’t fathom how anyone could be neutral in this conflict, or declare the opponents morally equivalent without a visceral anti-Israel bias. Hamas (and so many other groups) are committed to the extermination of the Jewish state.

There is no question that Bibi Netanyahu was not exaggerating when he said, “If the Arabs lay down their arms there will be no more war, but if Israel lays down its weapons there would be no more Israel.” Israel consistently acts with restraint, warning civilians of its imminent attacks and providing humanitarian aid. It targets tunnels and weapons, not civilians. Hamas, the opposite. In light of these FACTS, how can any objective person believe there is moral equivalence here? Other than their reflexive wrongheadedness on most issues, how can even leftists be so openly off-base on this? I do believe Obama has a deep, abiding affection for Islam based on statements in his books, and his speeches and policies since in office.

In the past two hours, I have observed at least eight rockets fired from Gaza into Israel. All of them were headed North by Northeast, towards Tel Aviv. Thank God, all of them were intercepted and destroyed by Israel’s Iron Dome. No, I am not in Israel. I am sitting at my kitchen table in […]