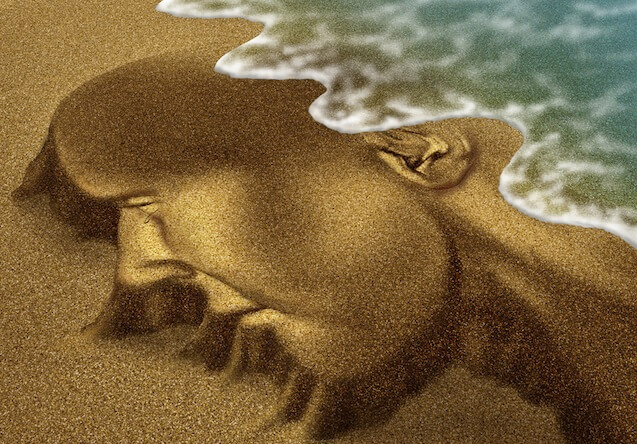 Michael Bloomberg’s $50 million folly is in full swing with YouTube videos and graphic campaigns. When you’re arguing a point. you should have a rudimentary idea of what you’re arguing about. Otherwise you look like the idiot you truly are.

Unless Bloomberg’s group has invented the multistage Saturn V bullet, I don’t think casings travel with the round.