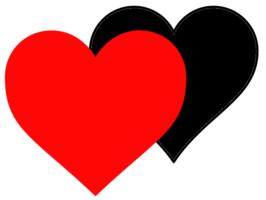 Depravity is defined as follows in the Merriam Webster Dictionary: 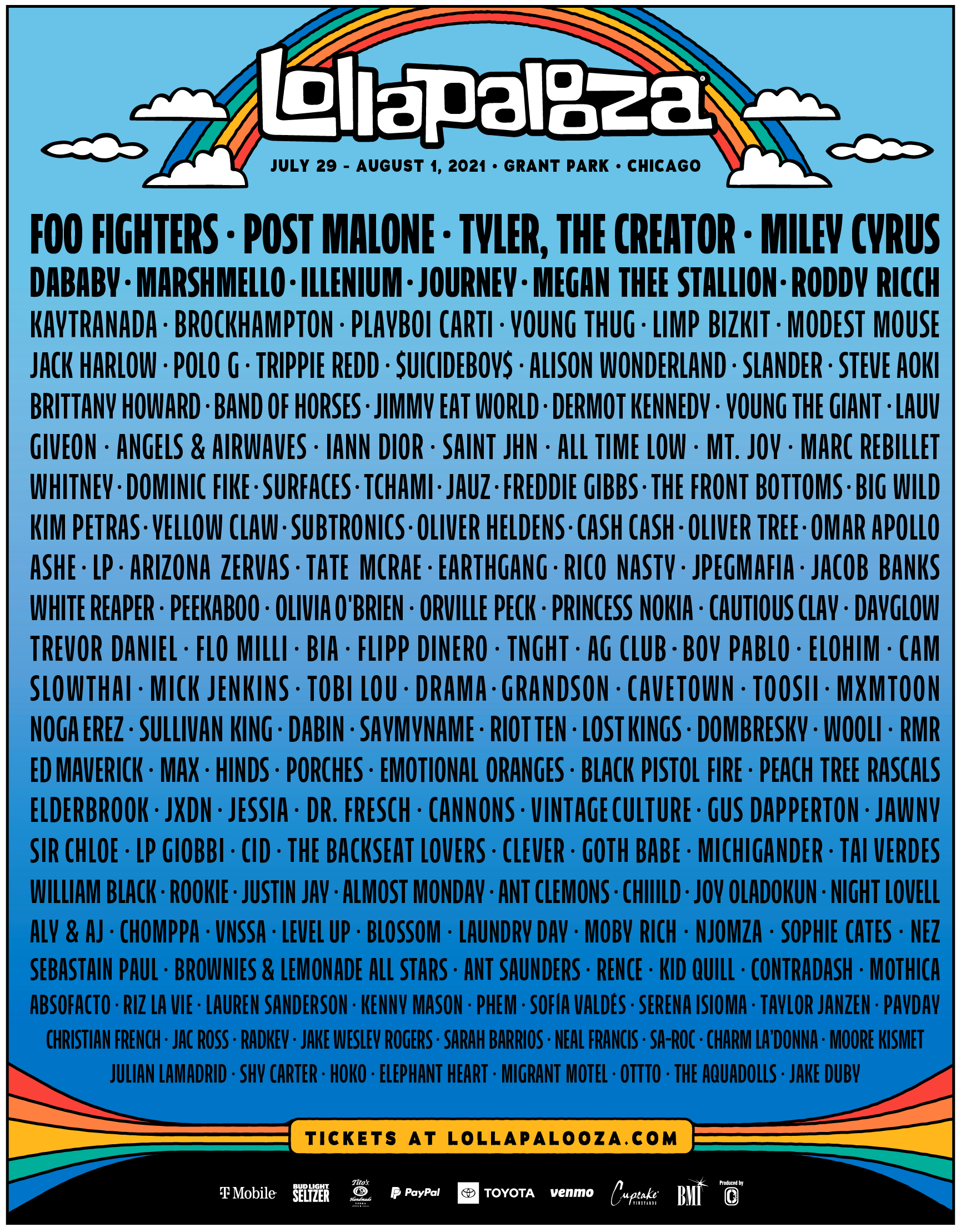 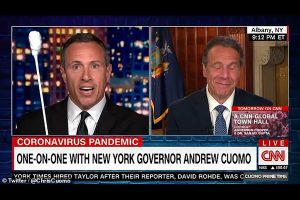 Join Jim and Greg as they offer the second installment of their prestigious year-end awards. Today they remark on the people they’re most sorry to see pass away in 2020. They also share their choices for rising political stars and the political figures who appear to be fading into oblivion – rarely to be heard from again.

There are two votes I regret in my adult life. First, was voting for Jimmy Carter for President in 1976 (I was a stupid 20-year-old liberal Democrat and college student at the time), and my vote for Arlen Specter in the GOP Primary for US Senate in 2004. Specter, with strong support from my friend, […]

Do you ever feel like you’re living in some kind of an alternate reality? How could you not? The United States of America, the most powerful and dynamic country in world history, along with most Western countries, is almost totally shut down because of . . . a virus! That’s right, the country is not […]

Jim Geraghty of National Review and Greg Corombos of Radio America welcome the news that American pastor Andrew Brunson was moved from a Turkish prison to house arrest, and they condemn the bogus allegations that Brunson provided aid for the failed coup.  They also welcome the news that the ten most popular governors in America are Republican— great news in a year when most governorships are on the ballot. And they condemn the insanity of Santa Barbara, California, threatening fines and jail time for restaurant servers handing out plastic drinking straws without being asked, but Jim also sees a fantastic business opportunity there.

As I reported last week, the California gubernatorial race has two Republicans vying to get into second place in the upcoming June primary to face off against Lt. Gov. Gavin Newsom in November. Well, now President Trump has weighed in with a tweet officially endorsing John Cox for Governor. This important endorsement could seal the […]

I just posted this over at RushBabe49.com.  I would like to thank our former Attorney General for including this in his daily summary of the activities of our sleazy politicians down in Olympia.  Our governor is demonstrating that he has about the brain power of our “senior” senator, who is the stupidest member of either […]

I’m sure someone has addressed this already, but here’s my input anyway. The Governor’s race is still undecided as of this writing, mainly because 90,000 votes were ‘discovered’ to have been left out of the count. Reference my title and ask yourself, “How in the name of all that’s holy can that be possible?!?”. A […]