Happy one-year anniversary of Cardi B’s-surprisingly-conservative-insights-on-government-spending Day: (warning for language, edited out only partially in this version of the clip) Preview Open

A recent Daily Shot included a story about the US. Government’s use of outdated computers.  This was the first I had heard about it and it’s not exactly a small thing. The Government Accountability Office issued a large, detailed report stating that it has been a “concern” that more than some of our main government […]

Yesterday, an article by James Pethokoukis was uploaded on the main page http://ricochet.com/americas-infrastructure-via-charts/ in which he discussed the Obama administration’s ongoing efforts for additional infrastructure spending and, with several charts and tables, showed that the alleged dire state of nation’s infrastructure is overblown. In the comments to the article, ricochet member Big Green noted that […] Planned Parenthood – a billion-dollar corporation and the world’s largest abortion business – is in the midst of the most sustained communications crisis of its 100-year history. The undercover videos, exposing the abortion giant’s doctors joyfully discussing organ extractions from unborn babies, appear to have Big Abortion’s biggest player in a Gracie arm bar and on the verge of tapping out.

This is an organization founded in 1916 by a vicious racist, a eugenics enthusiast and advocate for coerced sterilization. The company’s highest award is named after her.

[Sidebar: Coerced sterilization became super-relevant in Congressional hearings last week. Rep. Luis Gutiérrez of Illinois said he didn’t want to go back to a time like when in his native Puerto Rico women were forcibly sterilized. He claimed that defunding Planned Parenthood would lead right there. Problem: America’s favorite abortion provider was, itself, complicit in the coerced sterilization program. Rick Perry, give him a word.] There is no better model for this than government spending. Politicians love to spend lots of money because it’s the easiest way to make it look like you’re trying to solve real problems. Politicians especially love to spend borrowed money because they can stick future taxpayers, and not current voters, with the bill. When Congress returns from this year’s August recess, it appears we’ll be seeing this irresponsible behavior on full display.

As many of you already know, economics (and anything to do with math, really) is not my strong suit. I admit that up front. And welfare is about economics, so the fact that I think welfare is a disaster (having seen its manifestations play out, in caucasian shades of alabaster, lily and grayish-tan here in one of […] 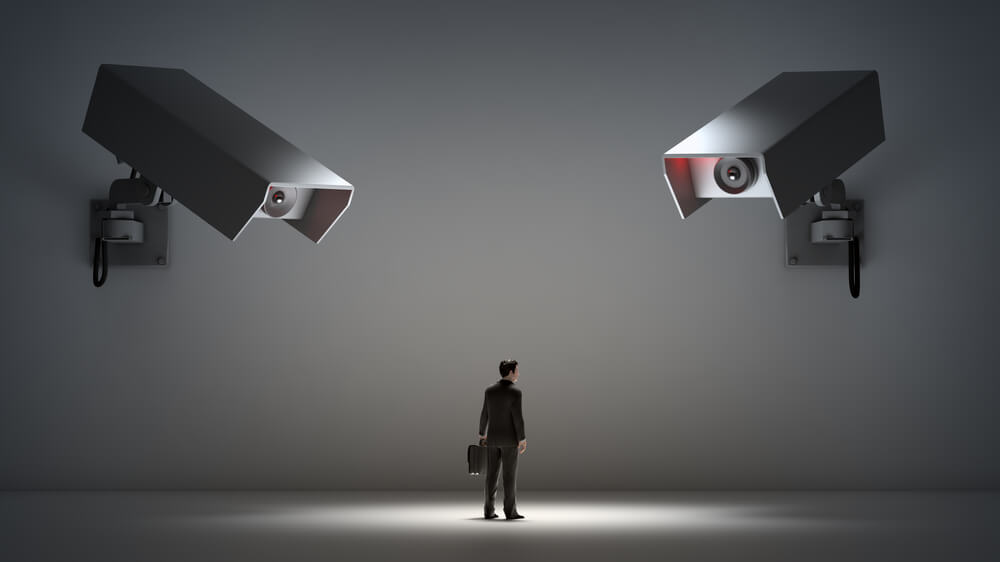 The federal government is spending nearly $1 million to create an online database that will track “misinformation” and hate speech on Twitter.

The Beginning of the Slavery Supply Chain
Mad Gerald · 35 Likes