If President Donald J. Trump is to be believed, General Motors CEO Mary Barra committed a high crime when she announced recently that GM will close up to seven plants in the United States and Canada. One of those plants will be its Lordstown, Ohio plant, which now employs about 1,600 workers, including 1,435 hourly workers, when it ceases production in 2019 of the slow-selling Chevrolet Cruze. In total, GM plans to lay off over 14,000 hourly and salaried workers worldwide, including 25% of the company’s salaried executives. Trump had no patience for Barra’s considered view that the rapid transformation in the automotive market requires, as she put it, “a highly agile, resilient and profitable GM to stay in front of changing market conditions and customer preferences to position our company for long-term success.”

Elsewhere, the responses to Barra’s announcement were more or less as expected. The stock market was pleased, as the price of GM shares soared by as much as 7.9 percent.  Market judgments are a solid reflection of the worth of such long-term corporate planning. In contrast, Terry Dittes of the United Auto Worker denounced “this callous decision,” which put “profits before the working families of this country,” a stock union refrain in all collective bargaining negotiations. North of the border, Jerry Dias, the head of the Canadian union, Unifor, promised “one hell of a fight here in Canada” without any clear knowledge of what deal might emerge when GM’s Canadian labor contracts are renegotiated in 2020.

Worst of all, and true to form, President Trump bellowed that GM had “better put something else” in Ohio to replace the lost Lordstown plant. These were not idle words, for Trump made all too clear his intention to use the full power of the presidency to make GM pay for its supposed sins. His thunderous tweet announced that he was “very disappointed” with GM, which the United States had “saved” through an ill-designed 2009 bailout, and said that we “are now looking at cutting all GM subsidies.” In principle, of course, these subsidies should be eliminated for all manufacturers independently of GM’s announcement. Prominent Ohio officials of both parties, including Senators Sherrod Brown, Rob Portman, and Governor John Kasich, chimed in to echo Trump’s criticisms. Sure enough, the price of GM shares adjusted downward in response to this constellation of political threats, none of which should have been made in the first place.

Late Wednesday the Socialist government of Venezuela just nationalized the GM plant. The automaker promptly shut operations. Should Trump send in the Marines to protect US property? I think so. Isn’t this one of the first priorities of our State and Defense departments?   Preview Open 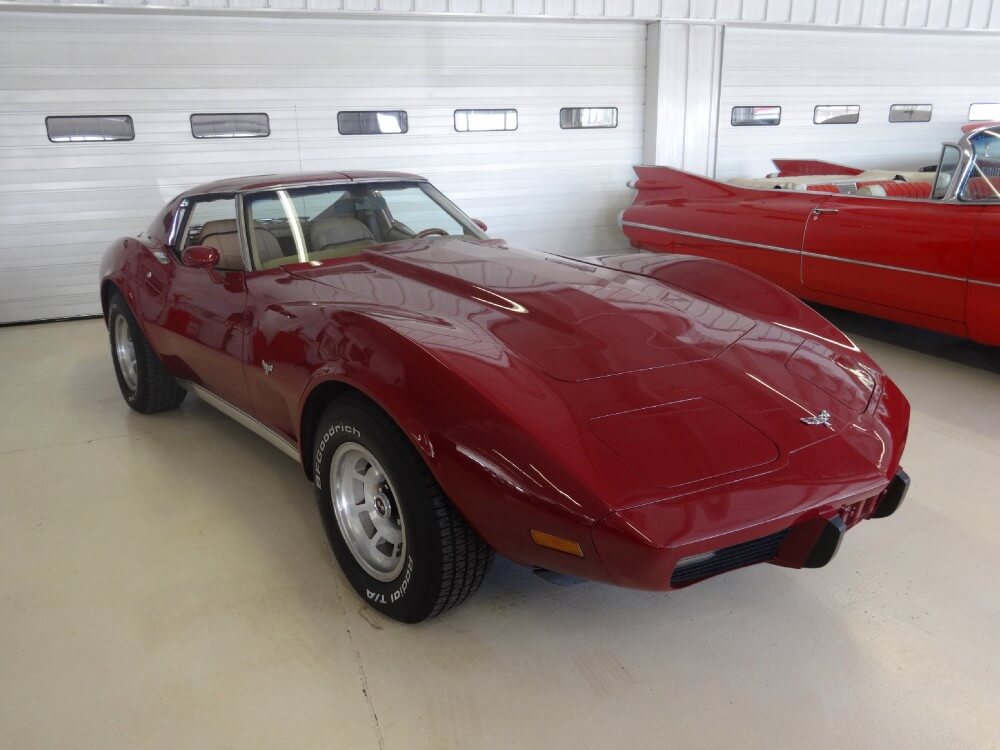 Film Review: Crimes of the Future
The Girlie Show · 13 Likes