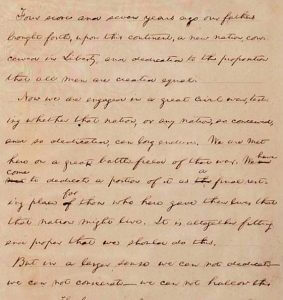 In just a few days, we will celebrate, or at least honor, two remarkably significant events of American history. They both occurred in Pennsylvania, one obviously in 1776, the other in 1863. But a third one – also in the Keystone State, also in 1863 – deserves some recognition today (June 28th), its anniversary.

The first and most obvious is American Independence Day, July 4th, celebrating our Declaration of Independence from Great Britain and its “Mad King,” George III. The second would occur just 87 years later on a battlefield at Gettysburg, Pennsylvania.

Reflections on a Divided Nation: In 1913, the 50th anniversary of Gettysburg, aging veterans were asked to re-enact Pickett’s charge and the Union defense. Instead, the grizzled, doddering and short-of-breath survivors hurried–as best they could–to meet between the lines and embrace their old enemies.  All of those men are long dead now.  So too, it […] 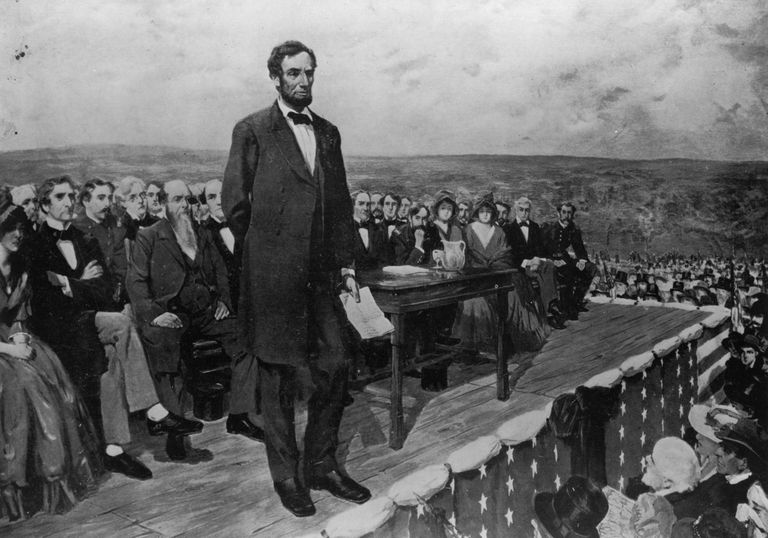 “Four score and seven years ago our fathers brought forth on this continent a new nation, conceived in Liberty, and dedicated to the proposition that all men are created equal.” — President Abraham Lincoln, Nov. 19, 1863

Since Lincoln’s delivery 156 years ago, the Gettysburg Address has been parsed and analyzed for its meaning and importance.* I don’t intend to offer my own analysis, but rather to commemorate Lincoln’s eloquence on that day. This post’s title is referring to recent Ricochet posts with the title “Fewer Words” because I think Lincoln’s speech is one of the best examples of how brevity can improve communication.

On this aspect of the Gettysburg Address, I offer the following bonus quote: The Decline and Fall of Tyrannies
iWe · 19 Likes

Are Masks Useful After All? Not Likely.
Saint Augustine · 19 Likes

What do you think of this suggestion?
RushBabe49 · 10 Likes