Join Jim and Greg as they cheer a very strong ad from Florida Gov. Ron DeSantis that uses Floridians from all walks of life mentioning how his policies have made their lives better. They also are intrigued to see the Pittsburgh Post-Gazette call our John Fetterman for being unable to take part in debates and the New York Times start to lay expectations for the defeat of Stacey Abrams in Georgia. Finally, they shake their heads at the left looking to California as the leaders in progressive energy policy…only to see California suffering rolling blackouts and and energy restrictions as a heat wave rolls in.

Jim and Greg continue their week of special podcasts by focusing on the critical 2022 midterm elections.  They start by looking at the most competitive U.S. Senate races and come to different conclusions about which party is likely to be in control of the Senate next year. They also look at the race for the House, which is likely to swing back to GOP control, but is it a lock and how big of a GOP majority is reasonable to expect?  Finally, they examine the highest profile governor races, which may produce presidential contenders before too long.

There’s been no shortage of unconstitutional legislation affecting speech on campus for my employer, the Foundation for Individual Rights in Education (FIRE), to cover of late. It’s a breath of fresh air, then, to commend Kentucky, Indiana, and Georgia for passing new new bills protecting student free speech and due process rights.

The most transformative of these measures is the Kentucky Campus Due Process Protection Act, which Gov. Andy Beshear signed into law on April 8. Under the law, students facing suspension or expulsion at public institutions of higher education are ensured vital due process protections, including:

(You can read Chapter 1, focused on leading Washington politicians and the media here) Last year started with a couple of big bangs, politically. The January 6th violence at the US Capitol, of course. Buckle up for a cavalcade of first anniversary media this week, even though we’re still learning from and litigating that. Some […]

Join Jim and Greg as they cheer sportscaster Bob Costas for denouncing the International Olympic Committee’s tendency to cozy up to authoritarian regimes, but they also note the Biden administration’s ongoing weakness toward Beijing. They also give Stacey Abrams a history lesson as she claims she always admitted that she lost the 2018 governor’s race in Georgia. And they get a kick out of Democrats trying to claim a major win after gas prices dip a whopping two cents per gallon over a two week span.

Georgia Democratic Senator Raphael Warnock is going to be very tough to defeat next November. He has a united Democratic Party behind him and all the money he could ever dream of at his disposal. Preview Open

Democratic superstar Stacey Abrams tweeted that she’s “hitting the road” to have conversations with folks on “politics, leadership, and social justice.” However, none of the initial tour stops in the crucial campaigning months of September, October, and November, are in Georgia. Preview Open 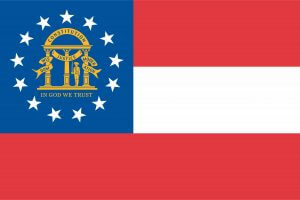 From Ivan Pentchoukov writing in the Epoch Times (behind the paywall):

Major League Baseball had extended and expanded its contract with a Chinese telecommunications giant shortly before boycotting the state of Georgia over the league’s disagreement with the election reforms recently enacted by the Peach State’s democratically elected governor and legislature.

Jim is back! Join Jim and Greg as they cheer Georgia Gov. Brian Kemp for speaking the truth about the new Georgia elections bill and contrasting it with the hyperbolic lies of the left. They also examine the bizarre effort of what Jim calls the “Democrat outrage complex” to get the Major League All-Star Game moved from Atlanta. And they welcome the news the Democrats are no longer trying to steal an Iowa congressional seat but the excuse for giving up the effort is truly pathetic. 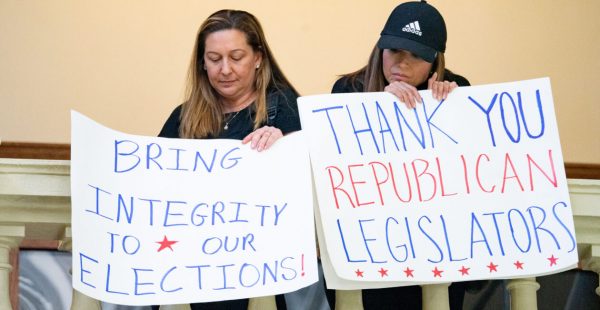 Rob Long is in for the vacationing Jim Geraghty. Join Rob and Greg as they welcome the rescue of the massive cargo ship Ever Given from the Suez Canal and highlight some important lessons that ought to be learned from this episode. They also discuss the coming reality of vaccine passports that will require you to have a COVID vaccine or a negative test to gain entry to various events and businesses. Is this the right of private sector businesses or a major blow to whatever privacy we have left? And we discuss the hysterical reaction to the new election laws in Georgia, with Rob explaining that recent elections prove that voter suppression isn’t actually a problem. 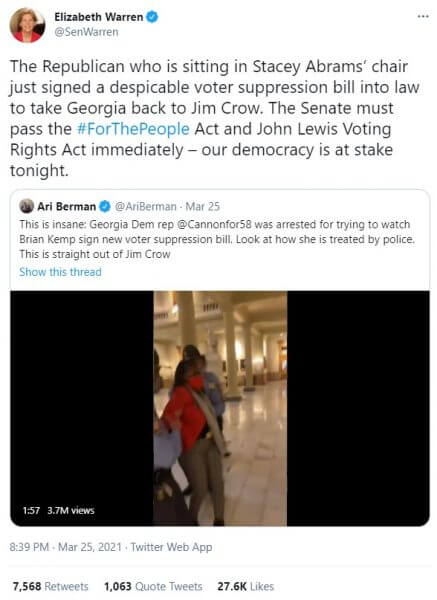 …and Just Like That, the Nordstrom Pipelines Went Kaboom!
Locke On · 16 Likes