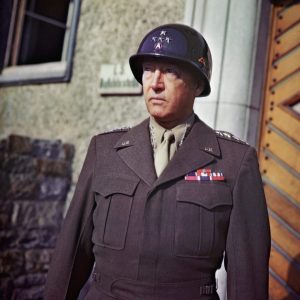 The fight took place in the spring of my senior year of high school, in 1973. Sometime earlier I wrote about its aftermath here on Ricochet and promised to tell the rest of the story later. Like now.

On the 100th anniversary of America’s entry into World War I, Victor Davis Hanson looks at the Great War’s legacy in terms of politics, foreign policy, and military history.

From the ground in Highland Park
BillJackson · 33 Likes

Roundup from Here & There
BDB · 24 Likes

How Our History Education Failed Us
GaryVesper · 18 Likes