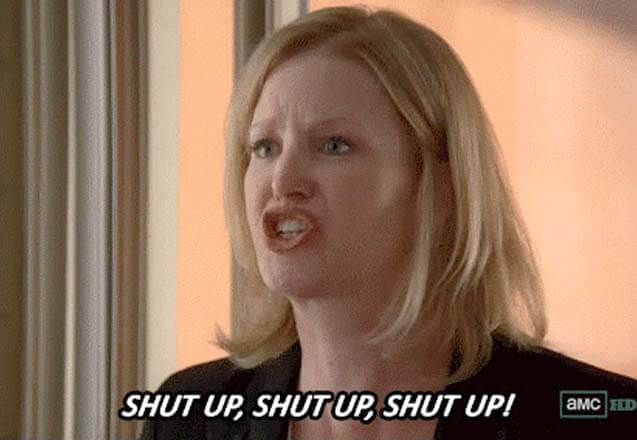 The State of the Union Is Meaningless
Jon Gabriel, Ed. · 29 Likes