Join Jim and Greg as they hammer the Biden economic team for insisting two straight quarters of negative economic growth is not necessarily a recession. They also verbally pummel former Vice President Al Gore for comparing anyone not on board with his big government climate agenda to the police who refused to confront the shooter in Uvalde, Texas. And they get a kick out of NBC News once again wondering if this is the year that Democrats win in Texas with yet another glowing profile of Beto O’Rourke and his uphill campaign for governor.

Join Jim and Greg as they interpret better than expected economic growth from the fourth quarter of 2021. They discuss how US action on Ukraine will impact how a rising China views Taiwan. And they examine why some Democrats are enticed by the possibility of Vice President Harris being nominated to the Supreme Court.

Four of the Dow Jones’ greatest single-day swings occurred in a one-week stretch in February. Was it an aberration, or the new normal in the Trump economy? John Cochrane, the Hoover Institution’s Jack and Rose-Marie Anderson Senior Fellow and purveyor of The Grumpy Economist blog, assesses the health of the financial markets and other economic bellwethers worth watching.

This would be huge news if the media thought it wouldn’t benefit Donald Trump. So instead it gets small mention. Preview Open

In the famous story of the Ant and the Grasshopper, the ant saves up and is ready for winter. The grasshopper lives hand to mouth, has no future planning, and freezes to death. The United States is approaching a major juncture: We have a $20+ trillion declared national debt, plus tens of trillions more in […] The Commerce Department released a revision of the third quarter GDP data this morning, saying it rose 3.9% versus an advanced estimate of 3.5% a few weeks ago.  Those results combine with the previous quarter to give us a 4.25% increase for the last six months, which the Wall Street Journal notes is the best six month reading since 2003.

Of course, some of that is due to the dreary first quarter numbers. GDP was down 2.1% in Q1, and, as part of that was due to weather concerns, some snap back in Q2 was to be expected. Still, any quarter around 4% is to be celebrated and if another revision puts the 4 handle in front of Q3 growth it will be the first time in 11 years that we have seen that.  (The last two times we had growth over 5% two consecutive quarters? 1999.) 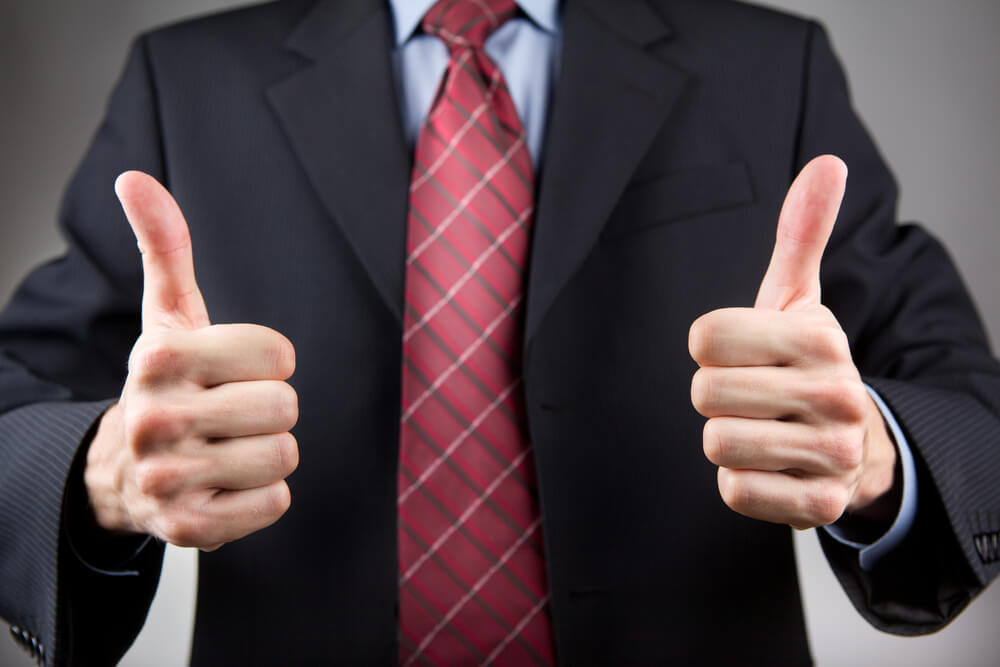 Recall that the Department of Commerce, last month, said that our economy as measured by GDP had contracted in the first quarter of this year by 1%.  Commerce is out with an updated estimate of our economy’s performance for that first quarter: GDP shrank by 2.9%.  Tyler Durden at Zero Hedge has a graph that’s […] 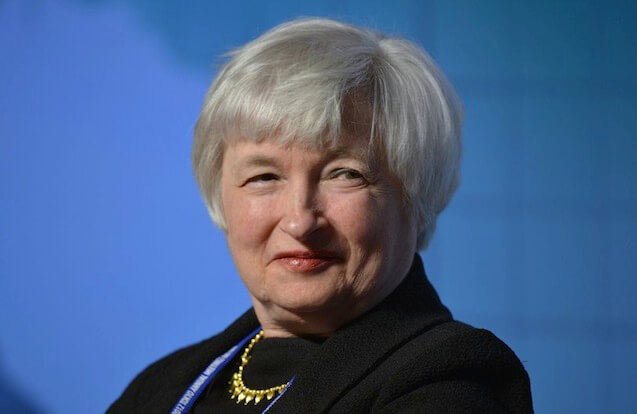