“Even the tyrant never rules by force alone, but mostly by fairy tales.” – G.K. Chesterton

Napoleon once told his foreign minister, Talleyrand, that one could do anything with bayonets. Talleyrand’s response was, “Yes, sire, except sit on them.” Napoleon imagined he could do anything by force of arms, while Talleyrand reminded him one must sit very carefully on a throne made of bayonets. As Chesterton observes, that throne must be cushioned with fairy tales.

Whenever Italy elects a right-of-center Prime Minister, the international press labels them a fascist and links them to Mussolini (coincidentally, the only Italian PM they’ve heard of). What was true for Silvio Berlusconi and Mario Draghi is true of their latest PM, Giorgia Meloni, elected over the weekend. To wit:

“Courage is almost a contradiction in terms. It means a strong desire to live taking the form of a readiness to die.” – G.K. Chesterton

“I believe what really happens in history is this: the old man is always wrong; and the young people are always wrong about what is wrong with him. The practical form it takes is this: that, while the old man may stand by some stupid custom, the young man always attacks it with some theory that turns out to be equally stupid.”
– G.K. Chesterton, Illustrated London News, June 3, 1922

A constant in electoral politics is pitting the generations against each other. Many Boomers thought the Greatest Generation was too staid and traditional. Gen Xers found Boomers self-indulgent and profligate. Since Generation X is famously a forgotten generation, Millennials content themselves with bashing the Boomers as well. “The reformer is always right about what is wrong. He is generally wrong about what is right.” — G. K. Chesterton, Illustrated London News 10-28-1922 ¹

I’m unclear in what context Chesterton wrote this. This quote mugged my attention, and sticks to the roof of my brain like peanut butter. I don’t believe this is always true, but, I’ve found it to be sufficiently reasonable, as a rubric of sort. It forces my mind to rethink a criticism, usually one that rubs against my confirmation bias, to force me to see my critic’s point of view.

For the reformer Rousseau, institutions can be “corrupting,” but, he was grotesquely wrong on whether man is innately good or whether we, in our “natural state,” were at our most content. Marx correctly ascribes the importance and value of one’s vocation, both individually and communally, but offers murderous madness as remedy. The Minoan palace of Knossos, Crete.

“Progress is Providence without God. That is, it is a theory that everything has always perpetually gone right by accident. It is a sort of atheistic optimism, based on an everlasting coincidence far more miraculous than a miracle.” ― G.K. Chesterton

[S]uppose it were the case of a man who accused everybody of conspiring against him. If we could express our deepest feelings of protest and appeal against this obsession, I suppose we should say something like this: “Oh, I admit that you have your case and have it by heart, and that many things do fit into other things as you say. I admit that your explanation explains a great deal; but what a great deal it leaves out! Are there no other stories in the world except yours; and are all men busy with your business? Suppose we grant the details; perhaps when the man in the street did not seem to see you it was only his cunning; perhaps when the policeman asked you your name it was only because he knew it already. But how much happier you would be if you only knew that these people cared nothing about you! How much larger your life would be if your self could become smaller in it; if you could really look at other men with common curiosity and pleasure; if you could see them walking as they are in their sunny selfishness and their virile indifference! You would begin to be interested in them, because they were not interested in you. You would break out of this tiny and tawdry theatre in which your own little plot is always being played, and you would find yourself under a freer sky, in a street full of splendid strangers. I have been reading C.K. Chesterton of late. For those who don’t know me, Chesterton and I share an affliction: The terror of a moment without task or input. I find this so terrifying that, upon realizing I have left home without a coat, I would as soon shrug and resolve to the chill. But, upon realizing I have left home without a book, I would turn round, return, and find one. Any book. The thought of being made to sit and wait, a mere five minutes with nothing to read is a form of torture.

Chesterton tells us much of ourselves. I met him first in passing, as a quote on a television show. He seemed quite astute. As I had never before met him, I nodded politely and went on. But that introduction made such an impression — mostly because it expressed something I have been trying to say most of my life — that I decided to meet the man properly. Anyone who could put into the words the single thought of my heart, which has abided there since childhood, must have other things to say that I would like to hear.

Off I went. Via the magic of Kindle and the wonders of copyright free, I had Chesteron’s complete works at my fingertips within moments and at no further cost. Gazing across them, I was daunted. So prolific was he — and on nearly every topic — that I wondered where to begin. I eventually decided on The Defendant, a series of essays. 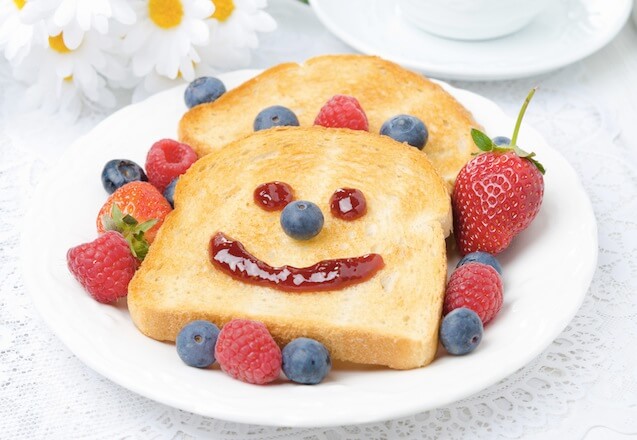 Last Monday morning I quoted Auberon Waugh, for which Barbara Kidder either chid me or chode me—despite our disputations on this site, I remain uncertain of the past tense of “chide”—for selecting an Englishman who was “cruel,” “outrageous,” and “bizarre,” asking me to choose an Englishman next time of more “honorable characteristics.”

Barbara, I think, was a little too hard on Auberon Waugh, who, by contrast with his father, Evelyn Waugh, was beloved of his friends and children, which surely says something basic about his character.  But enough Waughs. Bowing to Barbara, I begin this week with a quotation from G. K. Chesterton, than whom no Englishman ever has or ever could prove more honorable. 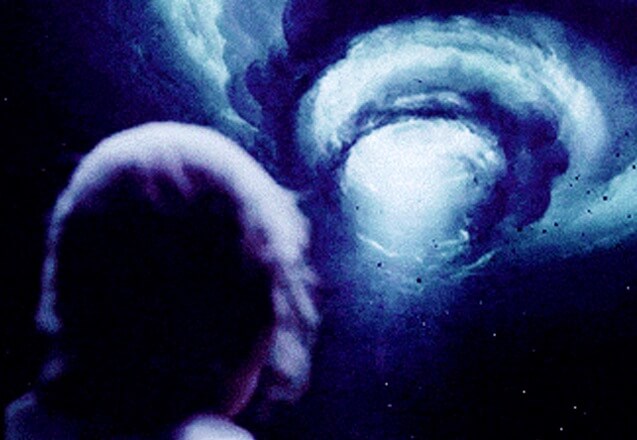 Quote of the Day: Treason from Within
Seawriter · 42 Likes