It looks like the trailer from a dystopian Neil Blomkamp movie, but apparently, it’s a real* conceptual project.  A utopian mega-city built in the form of a mirrored wall two football fields wide, 1,500 feet high, and a hundred miles long. A human anthill packed with nine million people living in an area of less […]

The Global Elite…represented by the folks who fly to Davos and Climate Change conferences on fleets of private jets… have plans for the world. These plans were summarized as “You will own nothing and be happy.” And also, eat bugs. For some reason, forcing “the poors” (i.e., anyone who does not have a private jet to fly to Davos) to eat bugs is a really big deal to the Global Elite. However, the people who would be the subject of their global governance schemes are less enthusiastic, and this is very vexing to the global elite.

In a conversation recorded just before Election Day, Bruno Maçães joins Brian Anderson to discuss his striking vision of America’s future. Maçães’s new book is History Has Begun: The Birth of a New America. Drinking in midday and smoking as casually as men, both women at the table are distracted by the little video screen in their hands, paying more attention to it than to each other. In one woman’s case, she’s looking in on her child, and on the other’s tiny round screen, a man, a lover in all probability. There’s a lot of fashionable, imaginative conjecture here in one picture, but nearly a century later, minus the aviatrix hats, wouldn’t this be a pretty close 2019 approximation of two young women at lunch, wearing earbuds, using FaceTime on their phones? For almost 90 years this idea looked futuristic. Now, the liberated lifestyles of those modern ladies of leisure and the pocket “mirrors” of their hand-held video screens are commonplace 21st century reality.

Rapid migration from China’s countryside to its cities began in 1980. Many of the rural migrants arrived without hukou, or residential permits, making it harder to secure access to education, health care, and other services. The result: the creation of a massive urban underclass in many Chinese cities. Rising tensions in urban areas has led Chinese officials to look to technology for alternative methods of social control, ranging from facial-recognition systems to artificial intelligence.

The real problem isn’t that the Green New Deal is an unworkable Utopian fantasy built on ideas that have failed everywhere they have been tried and that furthermore will lead to massive impoverishment and environmental damage if implement, (breath) it’s that Conservatives have no vision to counter it. The Democrat-Socialist-Progressive Left has a vision for […]

Newt seems to like the idea of self-driving cars. I have to admit that it is an appealing idea that a line of cars could all accelerate at the same time to the same speed and use the drafting of the car in front. Here’s what Newt reports about the experience: The car drove itself […] 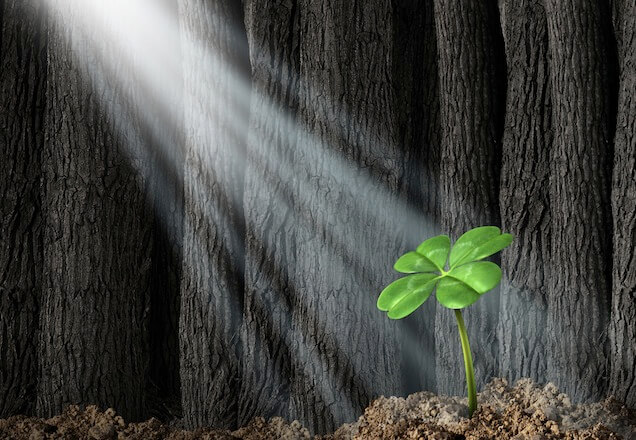 Here he is at Breitbart.com looking back at America from a (mythical, possible) 2064.  He ties some things together —North Dakota’s natural gas boom, the feckless Obama Administration’s foot-dragging on the Keystone XL pipeline, federal land grabs, anti-progress environmentalists, Chinese competition, and American entrepreneurship — and delivers a pretty optimistic summation of what he calls the great Abundance Revolution.  It starts in Nevada, on the ranch of Cliven Bundy.  From Breitbart.com:

No One, but No One, Is Safe from Getting Covid, Regardless of Vaccination Status
RushBabe49 · 19 Likes