I’m sure that many of you, like me, will be dusting off your copies of the Declaration of Independence to commemorate the 4th of July. The question is: will you read the whole thing or just the opening paragraphs?

Everyone likes to quote the invocation of the rights of “life, liberty, and the pursuit of happiness” but — for my money — that’s not the part that we most need to remember. Rather, the most important passage of the Declaration comes at the end when the Continental Congress describes the United States as a group of “Free and Independent States.” The key word here is the plural states. July 4th is America’s birthday, but America was born as a union of sovereign states, not a single consolidated nation. Our leaders often gloss over this basic historical fact; President Obama, for example, has stated that our Founders “declared a new nation” on July 4th.

In fact, nobody in 1776 thought that the United States was a single nation; the Declaration’s lead author, Thomas Jefferson, consistently described the U.S. as a “compact” among states. The Paris Peace Treaty, which formally ended the Revolutionary War, does not grant freedom to “the United States.” Rather, in language that mirrors the Declaration, it recognizes each individual state to be “free, sovereign and independent.” The American negotiators in Paris could not, for example, commit to pay compensation to British loyalists whose property was confiscated during the war but could only promise to “earnestly recommend” that each state pay such compensation. The American union at that time was governed by the Articles of Confederation, which described the United States as a “firm league of friendship.” 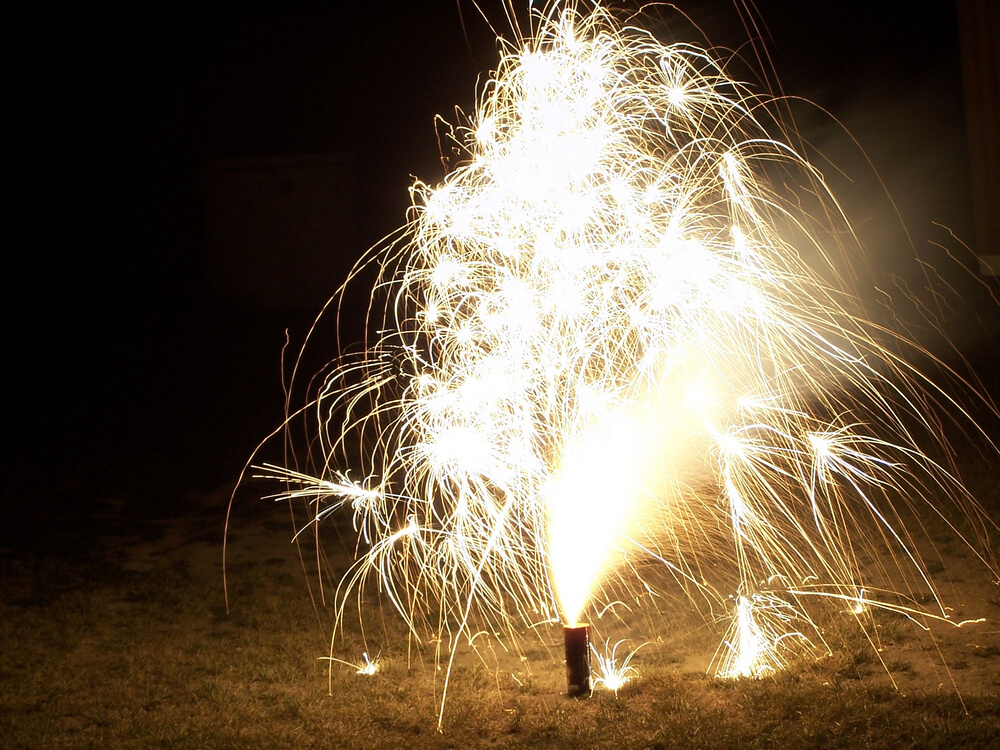 Are fireworks allowed in your area? If so, which did you enjoy this New Year’s? Which were disappointments that you wish you’d burned before you payed for them?

What fireworks of yesteryear earned their places in Valhalla? Have you forgiven your parents yet for black snakes? Is your closet full of poppers and candy cigarettes?