I personally love what President Trump is doing, in his daily exposure of the entirely corrupted professional media, which sold itself long ago to the secular left wing of the Democrats. Today’s briefing was one of the best, as he went all multi-media on them, making them look into the mirror as he showed the American public their hackery. At the same time, we got First Lady Melania Trump talking to children, urging them to listen to their parents and reading them a story. So, is this a bad cop, best cop act? What do you think of this team? 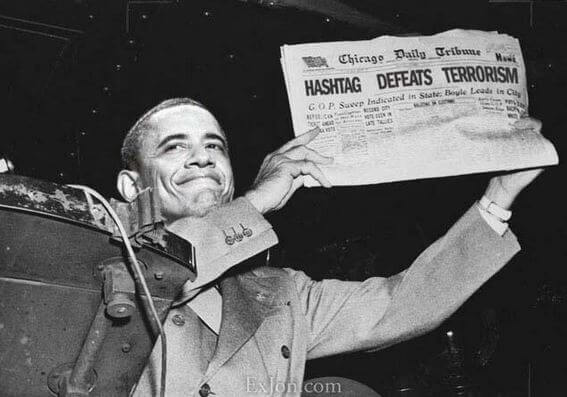 Living in the tension; reflections on pregnancy and motherhood
Vicryl Contessa · 48 Likes

Dorothy: Rest of the Meme
The Ricochet Audio Network