By the end of this week, the U.S. government will be a step closer to sending out millions of dollars to minority borrowers who were allegedly discriminated against by auto lender Ally Financial Inc. But there is a potential hitch: No one knows for certain whether all the people getting the checks will actually be minorities. In my new The Week column, I write about the GOP’s problem — particularly Jeb Bush’s — with the Great Recession and Financial Crisis: Republican George W. Bush happened to be president when it happened. That is a tough-to-remove stain on the Bush brand and the GOP brand. Now as I wrote awhile back, “Obama didn’t end the Great Recession that Bush didn’t cause.” W.’s tax cuts/budget deficits/income inequality/financial deregulation aren’t the real story.

But life isn’t fair. Presidents get much of the blame or credit for what happens when happens when they’re in the Oval Office. What’s more, the economic collapse has tempered the public’s enthusiasm for pro-market policies. Now it is certainly worthwhile to try and correct the record on causality. I think the GR&FC were more or less a replay of the Great Depression, where the Fed took a modest downturn in the making and made it much, much worse. In their Financial Crisis Inquiry Report dissent, Keith Hennessey, Douglas Holtz-Eakin, and Bill Thomas outline a variety of domestic and international factors: credit bubble, housing bubble, nontraditional mortgages, credit ratings and securitization, financial institutions concentrated correlated risk, leverage and liquidity risk, risk of contagion, common shock, financial shock and panic. In that same report, my colleague Peter Wallison states “the  sine qua non of the financial crisis was U.S. government housing policy.” The candidates who are announcing for president will be cheered to know that the Democratic Party has been hemorrhaging popularity the way the housing market lost value in 2008. In 2009, 62 percent of Americans had a favorable view of the party. In January, only 46 percent said the same.

But the Democrats’ loss has not been the Republicans’ gain. A 2015 Pew survey found that 40 percent of Americans had a favorable opinion of Republicans in 2009, and just 41 percent do today. 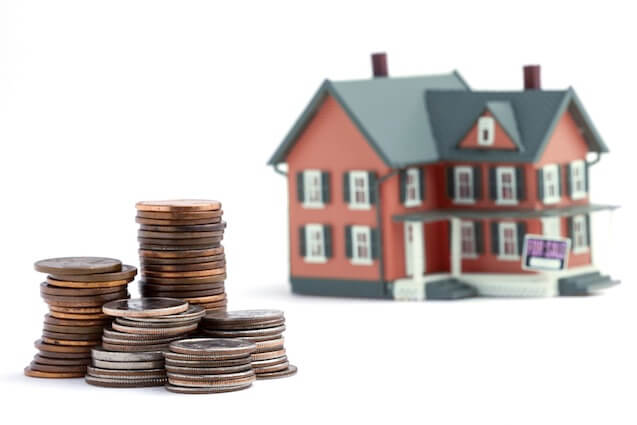 What if Your Mother Had Chosen to Abort You?
Susan Quinn · 15 Likes