I guess by now everyone knows about Turkey converting the Hagia Sophia — the great Church of Eastern Orthodox Christianity in Istanbul — to a mosque. First, let me say that Turkey has every right to do what it wants with its holdings. If it wants to convert the great church to a mosque, they […]

…from a museum back into a mosque.  At the order, obviously, of Turkey’s Islamist dictator, Recep Tayyip Erdogan. The article in Monday’s Wall Street Journal was written by a professor of Islamic history at the University of Oxford. For the record, he understands why this is being done, but doesn’t like it. Preview Open

As the impeachment drama kicks off, Jim and Greg nearly injure themselves rolling their eyes as a longtime Republican aide who is pro-impeachment suggests allowing a secret ballot vote in the Senate to improve the odds of President Trump being removed from office.  They also slam Trump for warmly welcoming Turkish President Erdogan despite his atrocities towards the Kurds and other antagonism towards the U.S.  And they cringe a bit when looking at numbers suggesting Democrats might have a chance at winning Georgia this year, although they do find a deeply satisfying silver lining.

Jim Geraghty and Gregory Knapp of National Review discuss the impact of the Istanbul mayoral results on Recep Erdoğan, President of Turkey, and his party. They cover the entrance of Joe Sestak, former congressman from Pennsylvania, into the Democratic presidential primary. And they discuss the emerging rivalries between fans of different Founding Fathers in response to Alexander Hamilton’s exploding popularity.

This Sunday, Turkish people all over the world will be voting, whether to change the country’s constitution to allow its budding dictator, Mr. Erdogan, to extend his term in office, and his powers.  It suddenly occurred to me that this Sunday just happens to be Easter Sunday.  My question is, is the timing of this […] What’s your definition of “Populism?”

As Daniele Albertazzi and Duncan McDonnell, editors of Twenty-First Century Populism, suggest, “Much like Dylan Thomas’s definition of an alcoholic as ‘someone you don’t like who drinks as much as you’, the epithet ‘populist’ is often used in public debate to denigrate statements and measures by parties and politicians which commentators or other politicians oppose.”

But they go on to try to formulate a more rigorous definition. Their research focuses on Europe. It was conducted well before anyone could have dreamt of the rise of Donald Trump or Bernie Sanders; it even antedates Obama’s rise to power: 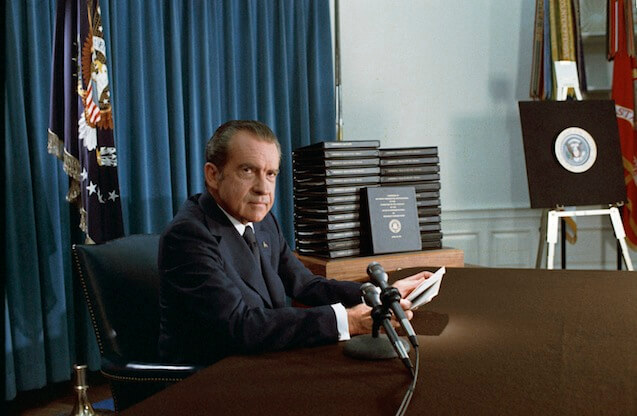 But enough about me. What is interesting is the manner in which Turkey has changed. I first visited Kusadasi on Turkey’s west coast in 1973. At that time, it was a fishing village. Cruise ships docked there so that those in attendance could visit Ephesus. But the village was nothing. It boasted one hotel, and that hotel, in which I stayed, was a dive. There were no paved streets.