The second panel focused on the administration of elections. The discussion revolved around three new papers: “Bush v. Gore, Decentralized Election Administration, and the Equal Protection Right to Vote” by Florida State University College of Law Professor Michael Morley, “How Independent is Too Independent?: Redistricting Commissions and the Growth of the Unaccountable Administrative State,” by Jason Torchinsky, Partner at Holtzman Vogel Josefiak Torchinsky PLLC; and “Independent Institutions and the Design of Fair Districting Maps” by New York University School of Law’s Richard Pildes. The discussion was moderated by the Gray Center’s Deputy Director, Andrew Kloster, and introduced by the Center’s Executive Director, Adam White. The video is available at http://administrativestate.gmu.edu/events/the-administration-of-democracy-the-george-mason-law-reviews-second-annual-symposium-on-administrative-law/. 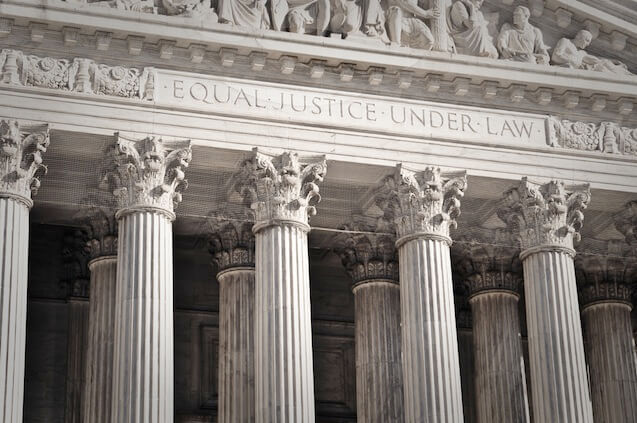