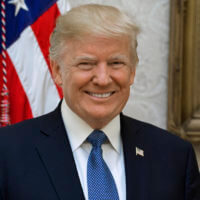 My first and only attempt at cross dressing.
Southern Pessimist · 18 Likes

A pair of Beauties
RushBabe49 · 17 Likes