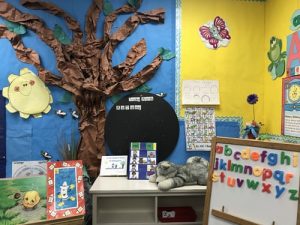 We have a country mired in fear, and I keep reading that the fear is getting worse almost everywhere. I started to think about the reasons fear is the emotion we go to so readily, when it is so unpleasant, debilitating and even paralyzing. The easy answer is that’s what human beings do. Fear is […] I have a T-Shirt that reads “Self Rescuing Princess”.  I get a lot of comments on it – I wore it to Neushwanstein, and the guide complemented me on it; I wore it to a local gun show and one of the attendees expressed dismay at the missed opportunity to rescue me. I regard both […]