Author Joanna Williams joins Brian Anderson to discuss progressivism in the United Kingdom, whether wokeness is an American export, and the effects of activism on the publishing industry. Her new book, How Woke Won: The Elitist Movement that Threatens Democracy, Tolerance and Reason, is out now.

In a number of interviews on video, I’ve noticed recently that the Left is demanding the respect of their adversaries, that is, the political Right. I was baffled by this expectation, since everything I know about respect would be inconsistent with the positions of the Left. Given the unapologetic demands of the Left toward those who disagree with them, I was surprised at their call for respect, and decided to explore whether this new hope on their part might tell me something about the polarization in our country. First, I realized that I needed to clarify my understanding of the word, “respect.”

The most practical definition of the word from my perspective was: to feel or show deferential regard for; esteem or admire. These are descriptions of respect that I think would define what the Left expects from the Right. But the Left clearly has little to no understanding of what language and behaviors elicit respect.

Over at Powerline, Paul discusses Bill Kristol and Mona Charen’s public endorsement of radical Biden appointee Vanita Gupta. Paul wonders — reasonably, I think — whether these two prominent “never-Trumpers” have joined the frankly flaky Max Boot and Jennifer Rubin in jettisoning their prior conservative values as the apotheosis of their NT transition. Now I […]

Calvin Coolidge, born on July 4, 1872, was known as “Silent Cal,” but wasn’t afraid to speak out about his Conservative values. He clearly rejected the revisionist approach to the Declaration of Independence and demonstrated his beliefs in an exemplary way. In fact, he believed that changing the meaning of the Declaration was not progress, but a step backward in our understanding of the Founders, and the values that we hold.

How unfortunate that the Progressives of today don’t realize they are trying to take us back to more primitive, tribal times when people insisted they were superior to others, based on their intellect, education and the color of their skin. They clearly do not believe that we are created equal (since Conservatives are a different species), that the wishes of the governed should direct the work of the government (since the government knows best), and the more government, the better (which ensures the massive growth of the administrative state). After all, the government and its elites are quite prepared to tell us how to do everything: how to live our lives, what to invest in, and what to believe.

While speaking before an audience of wealthy oligarchs in Dubai, George W. Bush opened his yap and told us what he really thought about illegal immigrants.

“Americans don’t want to pick cotton at 105 degrees, but there are people who want [to] put food on their family’s tables and are willing to do that. We ought to say thank you and welcome them.”

New York Times columnist Bret Stephens wants millions and millions of immigrants to flood into America; because Americans are lazy, no-good, and don’t make enough babies. His column is equal parts praise for immigrants, all of whom are amazing; and diatribe against his fellow Americans, all of whom are terrible, apparently.  A study by the […]

April is the cruelest month in many ways, including being the anniversary of a terrible act of savagery. In this case, the savage act also led to the creation of one of the best known paintings of the Modern era, 80 years ago. In the late 1930s, Spain was undergoing the turmoil of civil war. […] 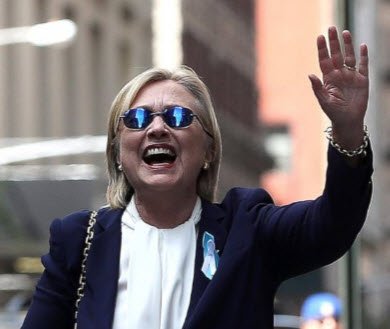 There’s nothing new under the sun. “The Boston Manifesto,” a statement from concerned members of that city’s Institute of Contemporary Art in 1948, provided an accurate prophecy of the bubble of exclusion, irrelevance, and big money hypocrisy that today’s establishment art world encourages: 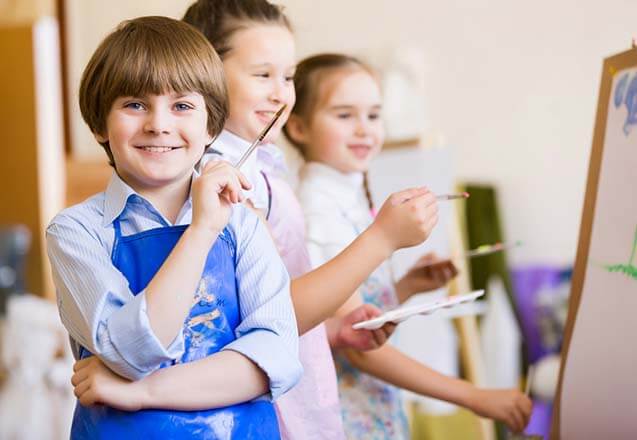 OK, I may have taken a little bit of a shortcut there in the headline. What Stanford psychologist Carol Dweck is actually saying in the pages of Scientific American is that if you actually want your children to be special, just about the worst thing you can do is tell them that they already are:

Our society worships talent, and many people assume that possessing superior intelligence or ability—along with confidence in that ability—is a recipe for success. In fact, however, more than 35 years of scientific investigation suggests that an overemphasis on intellect or talent leaves people vulnerable to failure, fearful of challenges and unwilling to remedy their shortcomings.

Just when you’ve convinced yourself that those crazy conspiracy theories are the effects of an overactive imagination, just an an exaggerated and unjustifiable paranoia, someone posts something like Gruber’s confession, confirming everything the counselors and analysts told us to ignore, forcing us right back into the political looney bin.  We gasp and say, “we were right all along.” Obamacare is the Soylent Green of leftist political strategy. Democrats are manipulative and disrespectful, even contemptuous of the electorate. It is a party that really is led by Czars, snarky, egotistical, academic intellectuals who have no desire to lead, not even to convince. These people have such contempt for the public that their intentions from the outset are to mislead, deceive and even coerce to achieve the outcomes they desire.

When Mitt Romney was filmed deprecating the other 47% of Americans, those who pay no income tax and those who rely on the government for welfare, housing, food stamps and other subsidies, this was an “a-ha!” moment for Democrats. “See! He does hate the poor!” they cried. No doubt that was galvanizing, but the point Romney was making generally was based in logic and fact – folks who rely on government transfer payments are incentivized to support those who support continuation of those payments, not those (Republicans) who question the economic reality that underlies them. This fact provides a built-in advantage for Democrats who promote the welfare state and court its beneficiaries. 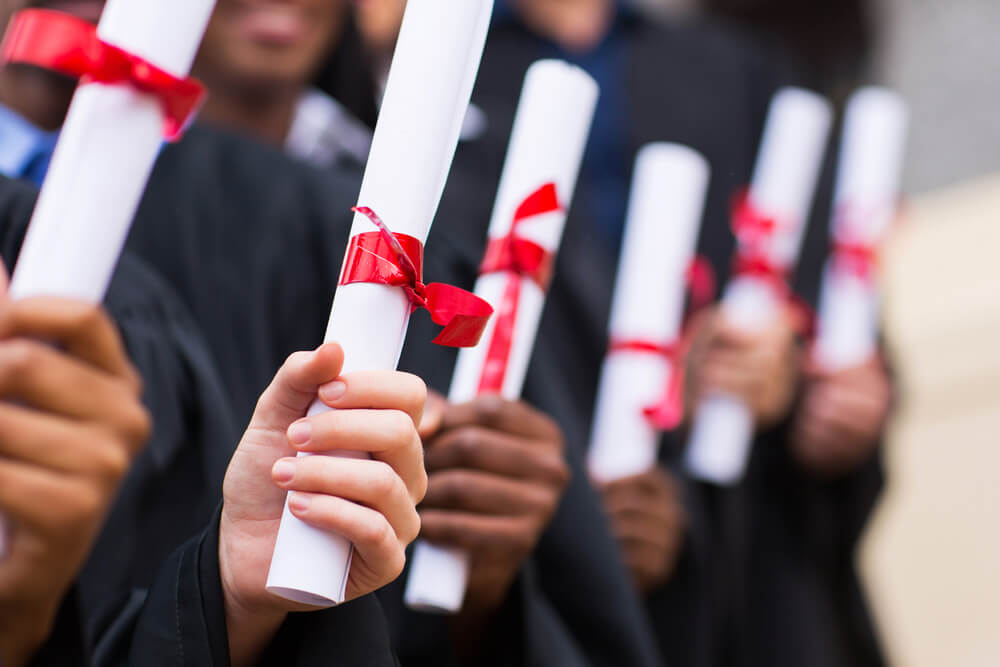 We hold these truths to be self-evident, that all men are created equal…

I would argue that this self-evident truth is actually only half true. Certainly, all men are entitled to equal human dignity and equal standing before the law, but it is also self-evidently untrue that all men are created equal in ability.