Martin Gurri joins Brian Anderson to discuss the loosening elite grip on power, the fractured media landscape, and information flows in a world of democratic contestation.

No one who watches politics has any doubt that Joe Biden is barely, if at all, running the country. That fact has been true from the beginning of his presidency, and probably long before. Many of us are assuming that Ron Klain with several cohorts in the administration are the ones in charge, making the shocking and ill-conceived decisions for Biden; Biden is just a figurehead. Let me explain why we have effectively, if not formally, become an oligarchy, and the implications of that structure.

Here’s a definition of an oligarchy:

Victor Davis Hanson joins Brian Anderson to discuss the ancient and modern history of citizenship, the hollowing out of civic duty in today’s U.S., and the irresponsibility of American elites. His new book, The Dying Citizen, is out now. 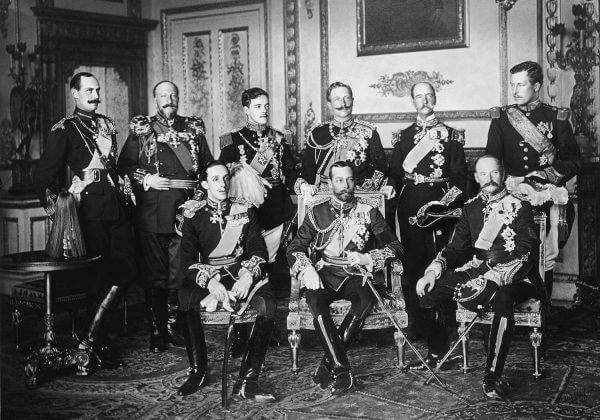 This is my first Member Post, and it started as a quick comment. I soon realized it was getting at something I have wanted to explore a tad deeper, so I have brought it here for your reading pleasure. Thoughts and feedback are highly appreciated. Thank you Ricochet, and thank you dear reader.

Near the end of the most recent Law Talk with Richard Epstein and John Yoo, (#145 The Housewarming Party), Prof. Yoo discussed a recent dissent by Judge Laurence Silberman. Yoo spoke to the change in Silberman’s rulings/philosophy and GOP/Conservatism as one that has become more “populist, anti-institution.” I couldn’t agree more – though perhaps not for the reasons that the culinary savant Yoo may think.

James Poulos, recently named Executive Editor of American Mind, a worthy publication of the Claremont Institute, joins me for a conversation on the changes digital technology has created and revealed in this time of elite crisis in America and around the world. We also talk up a triad of cultural criticism whose moment has come: Philip Rieff, Christopher Lasch, and Marshall McLuhan. I’ll go so far as to boast that our conversation is a good example of what this triad has to offer by way of analysis of elites.

Humanity is trapped in a vise. The two competing social models in the world–the small ethnic state and the large commercial empire–have proven equally prone to sudden outbursts of mass violence. Multi-ethnic empires are vulnerable to spirals of elite divide-and-conquer tactics that eventually trigger a civil war, while monoethnic states have a tendency to fight […] If you watch this video, please note one thing that is important about it: it was the fact that Newt went after the elites. It wasn’t the issue on the table but how out of touch our ruling class is that brought the people to their feet. Newt was dismissive of the questioner, too. It […] 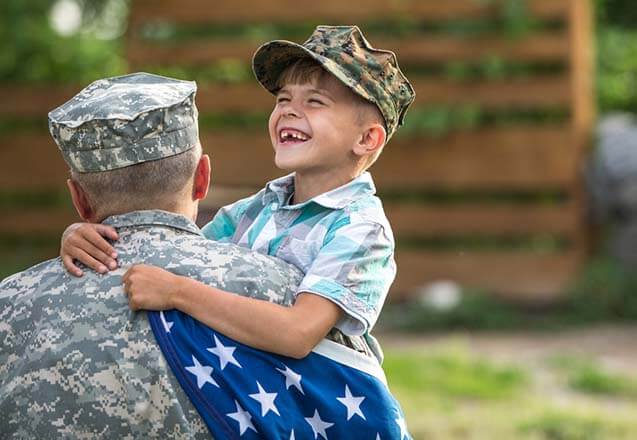 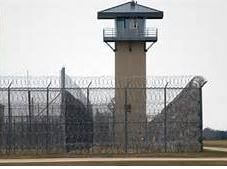