The General Court of NH (the state legislature) is considering a bill to copy California’s “Affirmative Consent” law.  This is an un-Constitutional, guilty-if-I-want-you-to-be “law”.  Talk about the uptight town elders from Footloose…  It is disgusting that any legislators from the state with the motto “Live Free or Die” would seriously consider such a travesty.  The so-called […] 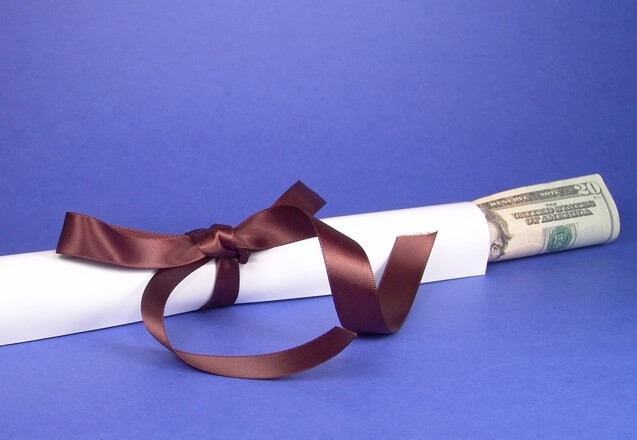 Over the past few years, as anxiety about the value proposition of college has spread, there have been increasing calls for transparency in higher education, such as the 2012 proposal by Senators Marco Rubio and Ron Wyden to make data about employment and earnings for graduates available to the public.

While that proposal is still floating around Congress, the folks at the Atlantic have done some of the spadework, releasing data earlier today on the most and least lucrative colleges and majors. Here’s what they found.