Jim Geraghty of National Review and Greg Corombos of Radio America applaud the Washington Post, not only for condemning the Latino Victory Fund ad that depicts Republican voters in Virginia as racists that want to run over minority kids but also slamming Democratic nominee Ralph Northam – whom the Post has endorsed – for a weak response to the ad.  They also grieve for the victims of Tuesday’s terrorist attack in Manhattan and get frustrated as the media immediately tried to rule out Islamic terrorism and then insist it’s not a time for politics once they find out it was related to radical Islam.  And they groan as congressional Republicans are forced to postpone the release of their tax reform bill because of ongoing disagreements within the party.

Jim Geraghty of National Review and Greg Corombos of Radio America discuss the Washington Post revelation that the Clinton campaign and the Democratic National Committee provided some of the funding for the infamous and largely discredited Trump dossier that involved significant collaboration with officials in Russia, and they shake their heads as Democrats insist this was just simple opposition research.  They’re also unmoved by Arizona Sen. Jeff Flake’s denunciation of President Trump or Flake’s decision to fight back by retiring from the Senate, when it’s obvious the real reason he ended his campaign was because he can’t win.  Before the GOP field gets too crowded, they enthusiastically endorse Ricochet’s Jon Gabriel for the open Senate seat, but Jim sees scandal looming on the horizon.  And they get a kick out of the Washington Post fact checkers making a big deal out of determining that Virginia GOP gubernatorial nominee Ed Gillespie was wrong by claiming there were 2,000 MS-13 gang members living in one Virginia county when the best guess of law enforcement is there are just 1,400 violent criminals from that gang roaming area streets and neighborhoods.

Jim Geraghty of National Review and Greg Corombos of Radio America note Republican Virginia gubernatorial candidate Ed Gillespie grabbing a small lead in one poll and greatly closing the gap in others as his tough stance on gang violence resonates with voters.  They’re also stunned to see Republican Roy Moore and Democrat Doug Jones knotted at 42-42 in a new poll of the special election to fill a U.S. Senate seat in Alabama.  And they suggest an intervention may be needed after Harvard law professor Lawrence Lessig unveils his ludicrous five-point plan to make Hillary Clinton president in the near future. 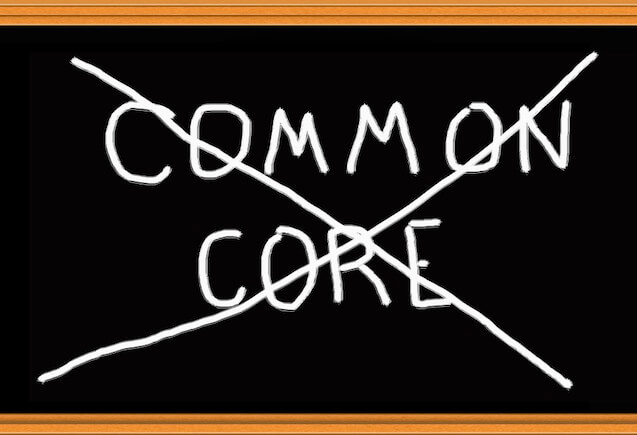