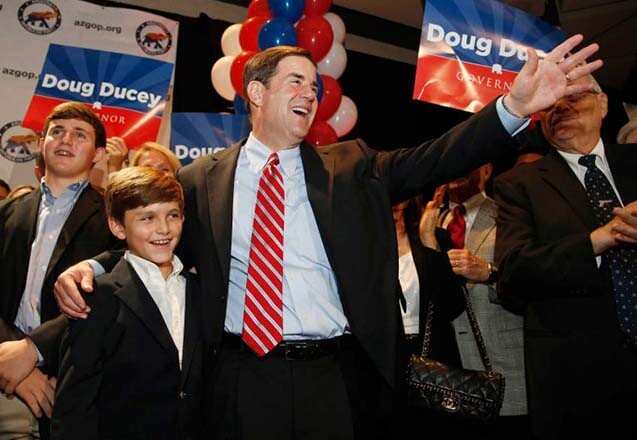 You’re the Meme in My Coffee
Mark Alexander · 29 Likes

Cause for Hope in Missouri
Mark Camp · 11 Likes