Many of us Ricochetti contribute to organizations that can be considered right of center. Naturally, they write and ask for more, using snail mail and e-mail. Frequently. Often, too frequently, to the point it becomes annoying and a waste of the funds that have been donated. Perhaps I’m more sensitive to this than other contributors. […]

It has been verified now that our President’s promise to personally donate $1 million to help the victims of Hurricane Harvey has been kept.

From the gospel of Matthew, Chapter 25:  Then the righteous will answer him and say, ‘Lord, when did we see you hungry and feed you, or thirsty and give you drink?  Preview Open

Formally, the popular charitable organization March of Dimes does not fund or advocate abortions. But they made some wiggle room.  On July 21, Barr received an email from Michelle Kling, director of public relations for MOD, which included an admission Barr found startling. Preview Open David McQueen made a lot of money from his business ventures and decided to share some of that wealth with his local church. Over a few years, his companies — Accelerated Income Group and Multiple Return Transactions — had earned him more than $45 million. During that time he gave about $300,000 to Resurrection Life Church in Grandville, Mich. which was spent on various ministries over a six-year period.

This inspiring story of hard work and Christian charity fell apart last year when McQueen was convicted of running a Ponzi scheme. He had promised investors a 10 percent return and paid interest to the early marks out of investments from the new marks. McQueen is now in a medium-security federal prison and has been ordered to pay millions of dollars in restitution — money that he spent a long time ago.

To help make the conned investors whole again, the government is going after any McQueen money it can track down. That’s why Assistant U.S. Attorney Matthew Borgula asked Resurrection Life Church to turn over that $300,000 in donations. The church said no.

As Chris Anderson considers in his free audiobook Free: The Future of a Radical Price, the internet didn’t introduce the concept of profiting by offering “free” products, but it has certainly empowered such market approaches.  “Try before you buy” typically involves a demo (a mere taste of the complete product) or a timed trial after […] 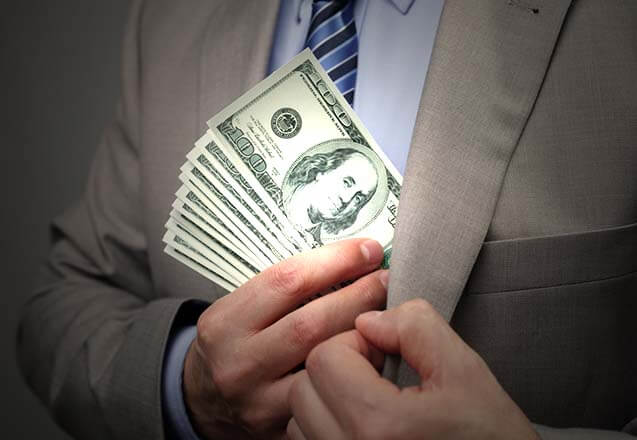