Nic Rowan, managing editor of The Lamp, joins Jack to relate what he saw at the Court the day Dobbs came down, and to dicuss what comes next for the pro-life movement. 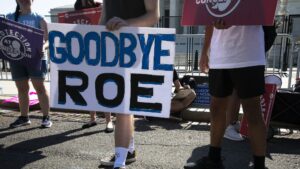 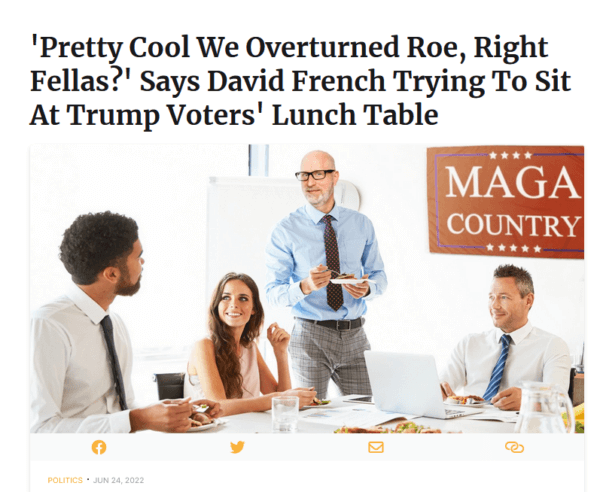 Erwin Chemerinsky, dean of the law school at the University of California (Berkeley), has an opinion column in the L.A. Times today about the Supreme Court decision in Dobbs overruling Roe and Casey.

As far as I can determine, Chemerinsky rejects the very idea that there is such a thing as constitutional law, at least in any sense that is meaningful to me.  He seems to reject the existence of law altogether, except in the sense that “the law” might be defined as whatever the judiciary might decide it to be at a particular moment.  This seems a strange view to be held by the dean of one of the most prestigious law schools in the country.