As a structural engineer, I spend a considerable amount of time each day thinking about things falling down.  That may seem like an unusual mindset, but it’s critical in a systematic approach to structural integrity.  If you don’t anticipate how a structure can fail; you can’t institute designs to address them in advance.     In […]

After being in Indianapolis for two days for a wonderful seminar by Hillsdale College, I was going to write a post on the pluses and minuses of our trip. I have about twelve complaints about Delta Airlines in Atlanta just for our return trip, including their not asking local passengers to stay in their seats so the rest of us could try to make our connections; about sending us to a gate where the next flight to Orlando would be leaving, only to find out it was full; about giving us boarding passes that had red streaks that prevented the bar code being read the next morning at TSA. I’m not going to complain anymore than that, although there are lots of other annoying, stupid and inconvenient occurrences. (Did I say we were told to get to the airport at 5:30am for an 8:00am flight??

Okay, now I’ll stop—or I will completely destroy my premise for this post. I’ve been fascinated by the St. Francis Dam failure since I first found out about it. For those who are unaware of or who’ve forgotten about it, the St Francis Dam failure, which occurred in 1928, was the greatest civil engineering failure in the United States in the 20th century (the Johnstown Flood killed many more people, but it took place in 1889), and except for the San Francisco Earthquake, caused more deaths than any other event in California history. Until recently, however, it was relatively hard to find much information on the topic. There was a book about the disaster by a local retired rancher, Charles Outland, who had been a high school senior in Santa Paula at the time the St Francis flood waters raged through town, which was published in the early 1960’s, but that was about it. Since then a couple more books have been published and an engineering professor who has extensively studied the failure and developed a detailed analysis thereof has written and given talks on the subject so that it’s now possible to flesh out the subject in great detail (I’ll provide links to the books at the end of this article; all other links will be in the text). The most interesting aspect of the story to me, however, is the way in which this event touches on and impacts so many other stories. 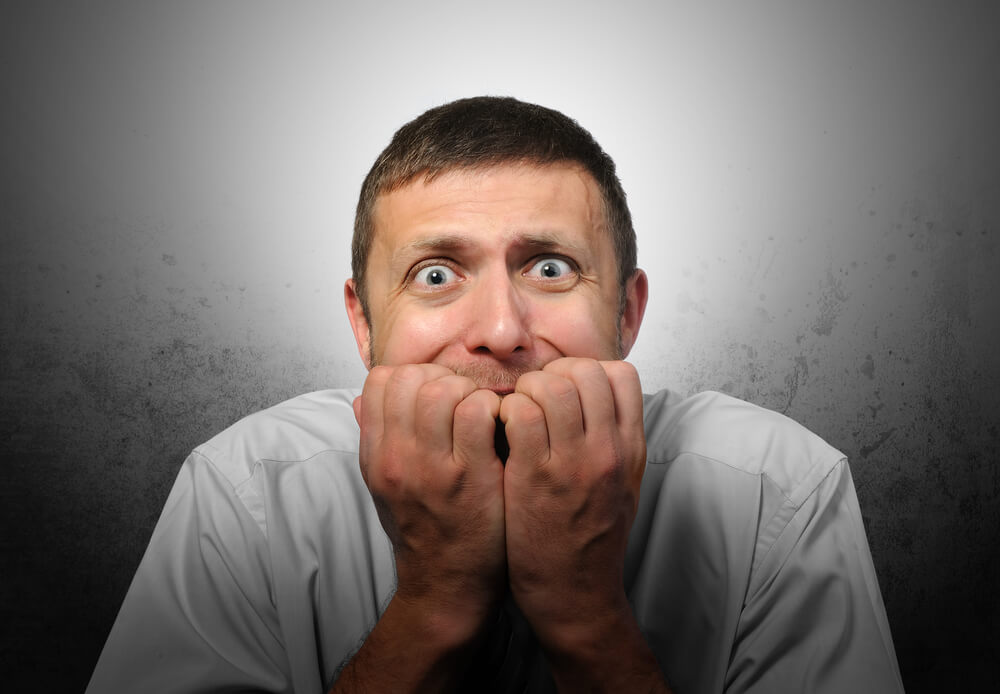