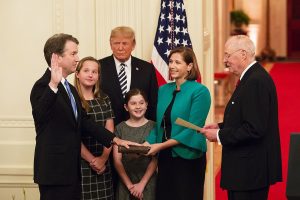 Defiance in the Philippines
Seawriter · 19 Likes

Are Masks Useful After All? Not Likely.
Saint Augustine · 35 Likes

Can We take the Plank Out of our Eye First?
Bob Thompson · 18 Likes