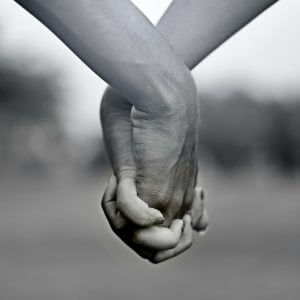 I got married a few weeks ago and I thought I’d share the declaration that my wife and I gave in front of family and friends. We took inspiration from numerous sources, and I’m not ashamed to admit the closing line was lifted from one of the most important documents in human history.

We collaborated on this declaration and we hope this inspires you if you’re writing vows of your own or if you know anyone who’s getting married.

You get the political genie arising from the very bottle of ink with which the Constitution was scribed. You get three wishes consistent with the Declaration of Independence, the Constitution and the Bill of Rights, and you get them forever if you want, what would they be? What are the two or three things that […] 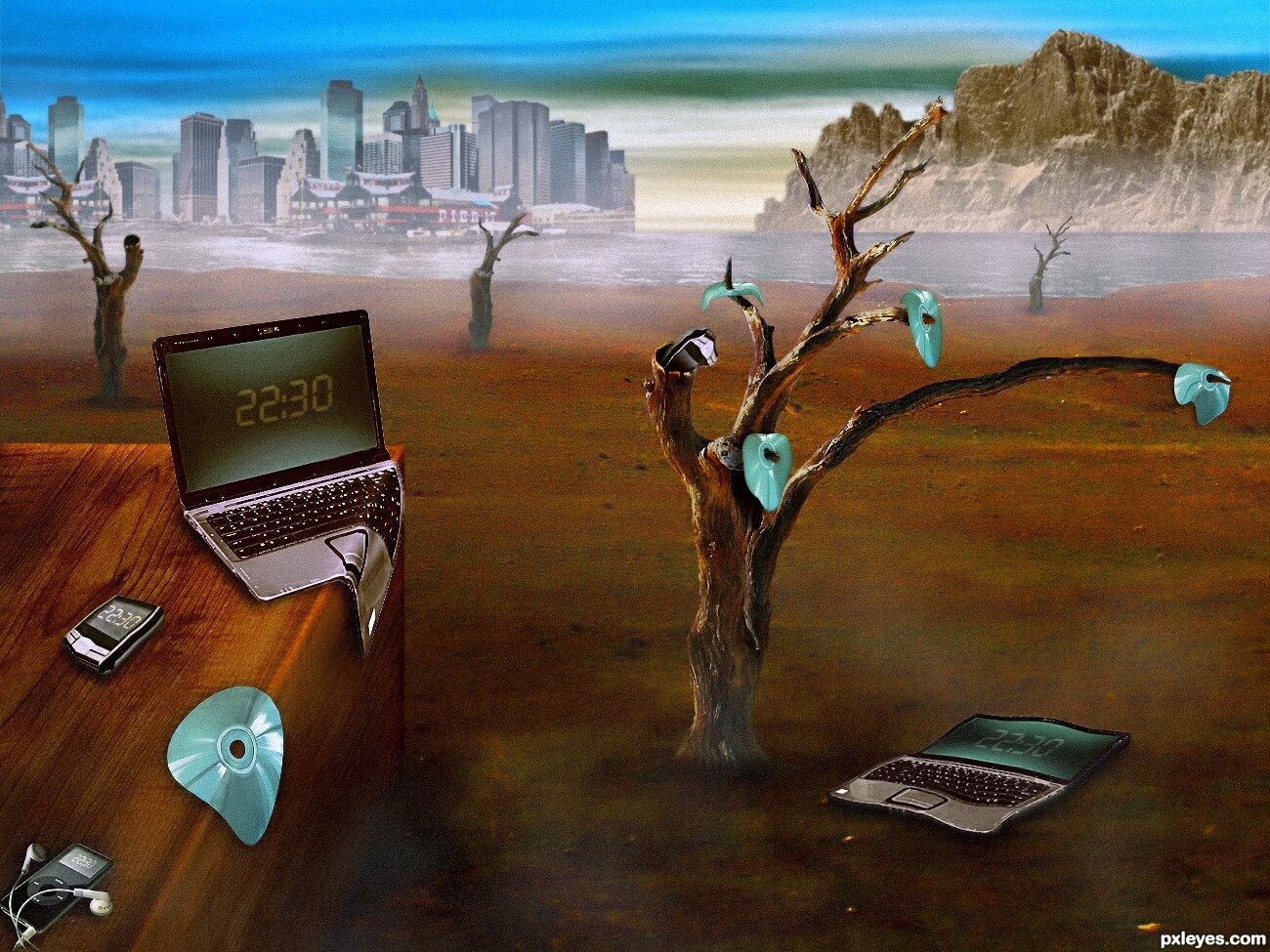