The Mrs and I flew back to Dallas today. We live in Uptown about a mile away from the peaceful/violent protests were yesterday. We heard many sirens and some helicopters circling so we decided to cautiously investigate. Police were blocking cars heading downtown. We saw some sinister looking people stamping this on the Dallas Art Musem. […] The Dallas Frontiers of Flight Museum is celebrating Moon Day on Saturday, July 22nd.  Is anyone interested in meeting me there?  The featured speaker is Astronaut Janet Kavandi but there will also be many other events and speakers. The following Saturday, I will be one of about 40 people at the Local Authors’ Book Fair from 2:00-4:00 pm. […] Dallas, TX—enraged black sniper in a parking garage shoots 12 people, killing 5 police officers.  He shoots one officer several times at point blank range!   Police negotiators tried to talk him down for 4 hours.  After this failed, then they sent in a robot armed with a bomb to take him down.  This morning […]

I and kidcoder and Richard Harvester will all be in Dallas, and would love to meet other Ricochetti for dinner 6 April! 7 PM. RSVP to me via PM. Location: http://www.meatpointdallas.com Preview Open

Thanks to Kate Braestrup for organizing a last minute Dallas/Fort Worth meet up on a rainy night following a Cowboy’s loss. Eric and Mrs. Hines, Jimmy Carter, Kate, Austin Murrey, KidCoder, and I enjoyed a fine meal at Uncle Buck’s and Ricochet fellowship. Preview Open

Kate’s original post has slipped down the Member Feed so I am duplicating her efforts here. Hopefully, we get an even better crowd than is already attending. Where: Uncle Buck’s Brewery & Steakhouse Preview Open

I’m in Dallas for the weekend, doing a COPS conference,  free Sunday night. Anyone want to meet with me, plus one of Maine’s Finest for drinks or supper?    Preview Open 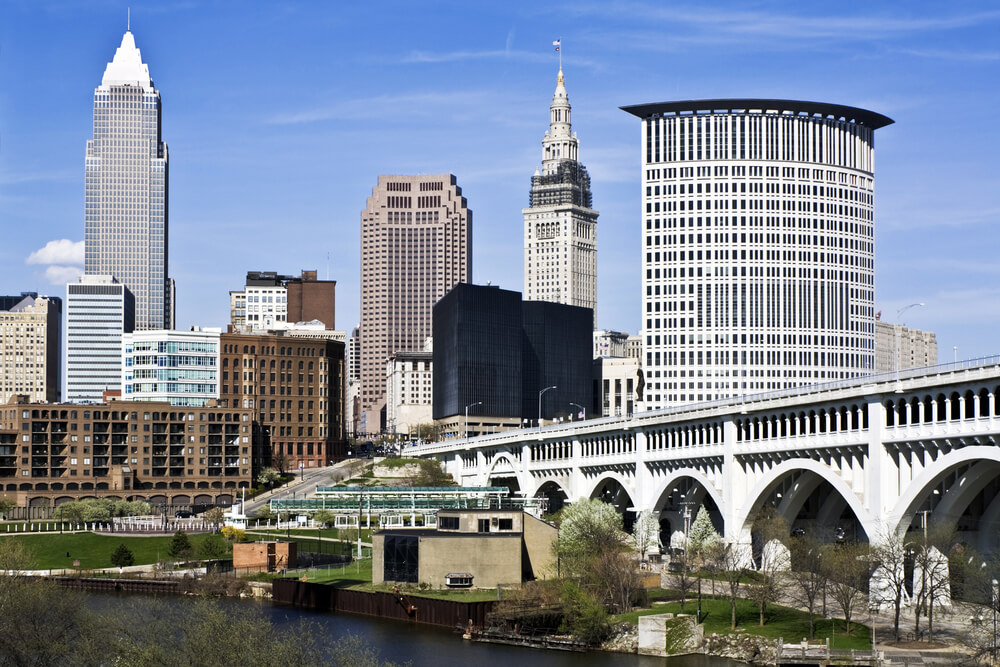 The RNC just announced that the choice for the location of the 2016 convention has narrowed to two cities:  Dallas and Cleveland.

My choice, as I’ve mentioned before, was Detroit, which represents, tragically, the failure of modern progressive activism. What better place to announce that there’s a better, smarter, more compassionate, more effective, and more liberating way to run things? How cool would it have been to have events in broken down factories and ruined neighborhoods, all brought to you by the Democratic party? This, the RNC could have thundered, is what we’re going to change.

But, okay, they didn’t see it my way. So now it’s Dallas or Cleveland.