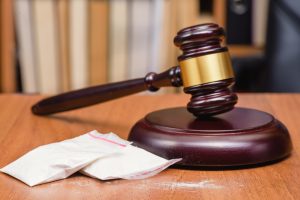 Perhaps I’ve just seen too many movies, but I thought American legal tradition held that a spouse cannot be compelled to testify. A federal judge has just ruled otherwise.  I presumed that this protection was an extension of the legal right against self-incriminating testimony. Western legal codes, probably based on the Christian tradition of considering […]

You won’t want to miss this installment of The Libertarian podcast. Professor Epstein is on his A-game as we review the recent riots in Baltimore, discuss whether criminal charges were brought too hastily against the police involved in Freddie Gray’s death, work through Hillary Clinton’s critique of “the age of mass incarceration,” and ponder what both law enforcement and African-American political leaders can do to ratchet down the tensions. Listen in below or subscribe to The Libertarian through iTunes or your favorite podcasting app.

According to legend, the Glock Fairy goes from house to house in the middle of the night, giving out guns to all the bad little boys and girls.  Or at least, that’s what the police in Beliot, Wisconsin believe.  Preview Open 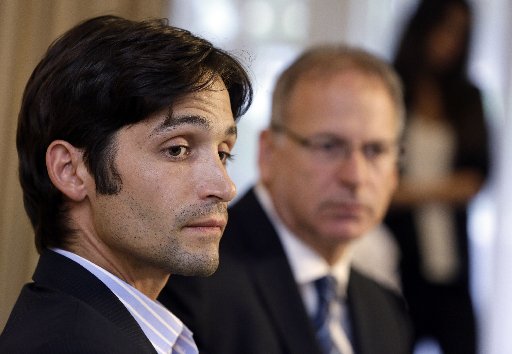 Despite what you may think of Hollywood’s casting couch, is dredging up repressed memories at the 11th hour —right before the statutes of limitation expire — any way to get justice?

The 31-year-old man suing “X-Men” director Bryan Singer for allegedly sexually molesting him at a party when he was a teen says he didn’t remember the incident until recently — but filed another suit over the same party in 2000, according to TMZ. 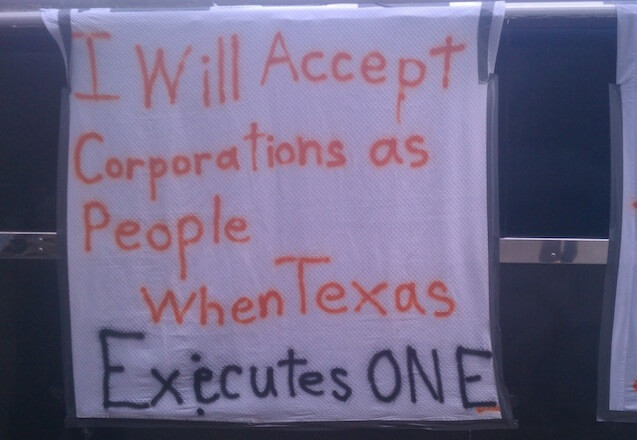 During the 2012 Democratic National Convention, a video was played that claimed that “government was the only thing we all belong to.” As objectionable as the sentiment behind that statement was, it does highlight the important fact that a government, at least ideally, is an association of its citizens. Recently, Mike H argued persuasively that government should be held to the same standards of accountability for its conduct as are other entities consisting of associations of individuals: corporations. While I wholeheartedly endorse Mike’s point about the relative accountability of corporations and government, one paragraph of his post caused me to pause.