For your amusement, submitted without comment (speaks for itself) 2016 Democratic Convention Preview Open

From the Daily Mail (so, you know, caveat emptor): Venezuela’s super-rich are enjoying lavish parties and gourmet cuisine, while middle-class people are forced to scavenge for food as the Socialist country’s economy collapses. Preview Open The headline is copied verbatim from Legal Insurrection. I think Mr. Jacobson has it right. GOPe doesn’t like him, but thinks it can work with Trump.  He will install himself in the White House, but won’t bring any other cronies to work with him.  He makes deals, and the GOPe will be able to deal […]

Our government is now officially in the propaganda business.  Of course we saw this already with the Pajama Boy idiocy with the roll out of Obamacare, but if you have any reason to peruse any other government website you will find this same egregious self promotion there too. Case in point for today:  The Department […]

For years, the Democrats and the media protected the Clintons, no matter what they did.  In the 90′s anyone who publicly criticized the Clintons or questioned their fitness for office was widely ridiculed.  Anyone who was willing to testify against them had the whole world come down on them.  That is the Democrats, the media, […] Was Barack Obama worried that if legislators had to live under Obamacare they might be more sympathetic to the law’s critics? Many believe that’s exactly why the President administratively arranged a special waiver for Congress. Their “waiver” contravenes unambiguous language in the Affordable Care Act that defines Congressional participation. But how do you administer such a patently illegal exemption? Through the friendly DC Small Business Exchange of course.

Congress must be the biggest “small business” ever served by the DC Small Business ObamaCare Exchange. The application was signed by someone from the Senate and someone else in the House (their names have been redacted) and the fact that they each swore (upon penalty of perjury) that each body has only 45 employees – since 50 is the legal maximum – is being studiously ignored by all involved. (Scroll down here to see the redacted documents received by Judicial Watch from their FOIA request.)

Apparently, giving them a special waiver that goes through a small business exchange is just “small potatoes” as far as the Administration and legislators are concerned. In fact, Rand Paul (!) recently led four other Republican Senators in opposing a Senate committee’s subpoena to uncover who actually signed the perjured application. They joined together with nine Democrats so that Small Business Committee chairman Senator David Vitter’s motion to uncover the signers failed.

In January, Robert F. McDonnell, 71st governor of Virginia, was sentenced to two years in prison followed by two years of supervised release after his conviction on 11 counts of public corruption. He, and especially his wife, behaved badly. But it’s worth taking a closer look at what was considered criminal in McDonnell’s case, because, at least so far, some in the press are suggesting that Hillary Clinton’s conduct must meet a much higher threshold to be considered problematic.

When ABC’s George Stephanopoulos interviewed Peter Schweizer, author of Clinton Cash on Sunday, Stephanopoulos played the informal role of Clinton defense attorney. Skipping right over the truly squalid appearance of conflict of interest inherent in the Clinton Foundation accepting contributions from nations and firms having business before the State Department while Hillary Clinton served as Secretary of State, Stephanopoulos focused only on law breaking. “Do you have any evidence that a crime may have been committed?” he demanded. When Schweizer said he thought the material he, the New York Times, and others unearthed certainly merited further investigation, Stephanopoulos jumped on it: “But a criminal investigation? . . . Is there a smoking gun?”

In 1946, American anthropologist Ruth Benedict wrote a study of Japanese culture. Her landmark work, The Chrysanthemum and the Sword, introduced to the public the concept of “guilt cultures” and “shame cultures.” Her audience was familiar with (American) guilt society, in which personal conscience keeps people voluntarily on the straight and narrow. In contrast, she characterized (Japanese) shame society by the threat of ostracism for the appearance of wrongdoing. It’s a useful analytical distinction. Today, it’s common to see it applied to Muslim vs. Western societal norms.

Where do shame and guilt come from? Both types of societies invoke the idea of honor — but the term means different things in each case. For example, “honor killing” is an oxymoron in the West, but a perfectly coherent idea in tribal cultures. That’s because in shame societies, “honor” means honor of the family, tribe, or group. It is judged by other people. Guilt societies, on the other hand, understand “honor” to mean individual honor before God. It is the root of conscience: What you do in private, too, is witnessed and under scrutiny. In shame cultures, one works to preserve appearances; in guilt culture, one works to preserve the truth.

As I understand it, Hillary Clinton didn’t merely ignore an arbitrary policy when she employed a personal email for official government business — which certainly included classified information — and even went to the very unusual length of setting up her own private server at home. She broke the law. Her actions were criminal.  Yet […]

Whelp, Illinois has done it again. Aaron Schock has just resigned from his congressional seat representing the 18th district. I suppose that’s O.K. given that he: Was involved in at least one shady real estate deal Got caught taking rides on private jets at taxpayer expense Was given tickets to a sold out Katy Perry concert […]

The question that needs to be asked here is how do you know that Senior Adviser to the President, Valarie Jarrett, is lying? It’s simple, her lips are moving. Don’t you just love the incredulous expressions on the faces of the two Bloomberg anchors when they asked if she received E-mails from Hillary Clinton while […]

Some people among my Facebook followers have asked me privately, why I so detest Hillary Clinton? It’s pretty simple, and this ignores all her past history (Whitewater, dubious campaign financing both in Arkansas and on the national level, the White House travel scandal, her politics of personal destruction, foreign donations to the Clinton Foundation and […] 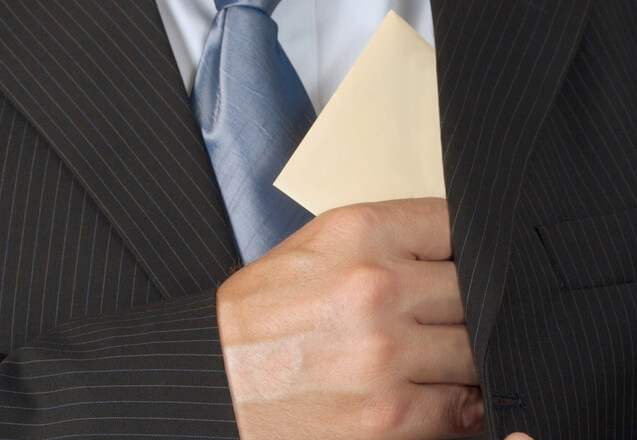 Some of you might be spending this week wallowing in the schadenfreude of the recent corruption scandals across the country, all of which happen to involve Democrats. 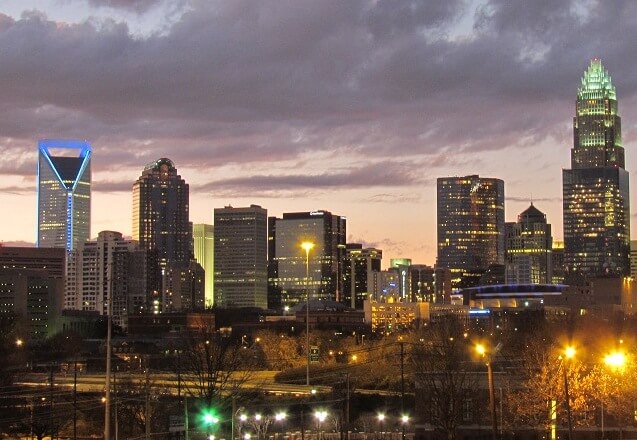