If I understand this report by LifeSite correctly, SCOTUS has kicked the case back down with hope but no guarantee of an acceptable compromise.  The U.S. Supreme Court this morning chose not to make a ruling in Zubik v. Burwell about whether the Obama administration’s controversial HHS mandate violated federal law. [….] Preview Open

The lie that works is the lie with at least a particle of truth.

This is the case with the outraged feminist response to the Hobby Lobby ruling. Conservatives were frozen in disbelief in 2012 as the “war on women” campaign swept in votes for Obama, and they are equally amazed now as the Democrats plan to make Hobby Lobby a campaign issue. How can it possibly work? 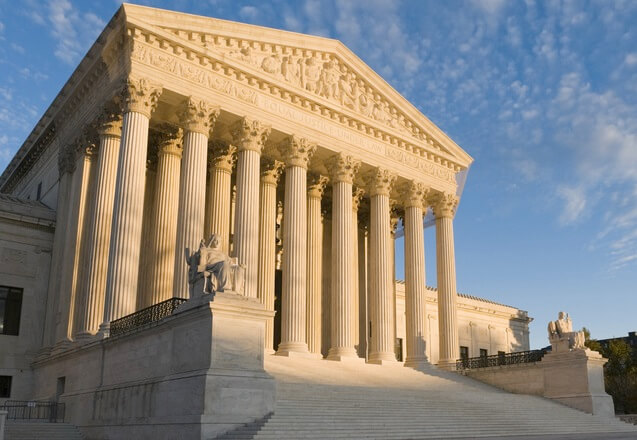 The Hopes of a Mother to Her Son
JennaStocker · 28 Likes

And She’s Still Not Done: Once Again, The Queen Goes Above and Beyond
She · 29 Likes