So the Senate voted to acquit President Trump on both charges, mostly as expected. I’d like to pose a question to the Ricochet community, and I hope you’ll take a moment to respond: As a conservative, how do you view the vote on the second article related to abuse of power in the Ukraine call? […]

New member @chatsubobar recently posted, asking what is the general consensus of Ricochet on the topic of gay marriage. Anyone who participated in the conversations on Ricochet during what I call the SSM wars can agree on one thing: there IS no consensus. But it brought back a not-so-fond memory. The discussions on that topic […] 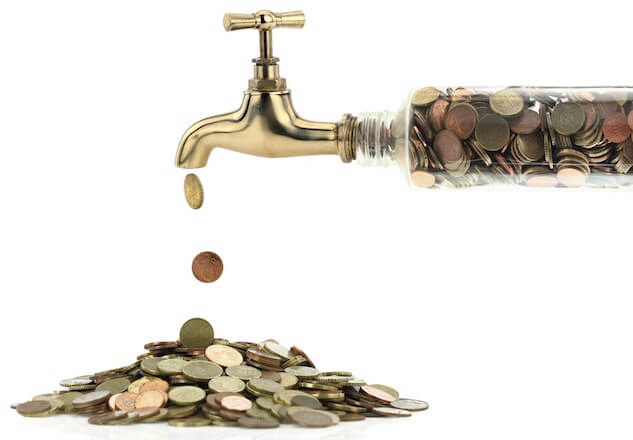 My wife and I recently found out that we are pregnant. Hooray! I make very little money as an adjunct professor and full time college tutor. I am a PhD student working on my dissertation. I know I’m in a transitional period. Nevertheless, money can be tight. With a baby on the way and my wife deciding she doesn’t want to work for the first six months after giving birth, it’s going to be even tighter.

While filing my income taxes, TurboTax told me about another website they run called MoneyFinder. It’s straightforward. You enter in your projected income, some information about yourself (Is anyone in your household pregnant or has anyone in your household recently given birth?). Hit enter. The internet gremlins crunch the numbers. And voila! A list of government programs you may qualify for.