It’s unusual to think that Second Amendment proponents and members of the freedom movement would celebrate the day that a tax took effect. But that’s precisely what the Pittman-Robertson Act is – a tax often celebrated by gun enthusiasts, patriots and pro-freedom elements in the United States. Its story is one of the more fascinating in the history of American legislation. […] A friend of mine passed along this Mental Floss article on Gary Larson’s Far Side. Many of us here are probably Far Side fans. I know I am. It was normal, growing up, to see Far Side clips taped up in practice rooms, on lab doors, and in teachers’ offices. I didn’t know, though, that Larson’s nickname for the spikes on a stegasaurus’s tail, “thagomizer”, is now an acceptable paleontology term. I had heard of “shmooing” before, a process named after cartoonist Al Capp‘s excuse me, shmoon:

[T]he cellular bulge that is produced by a haploid yeast cell as a response to a pheromone from the opposite mating type (either a or α) is referred to as a “shmoo,” because cells that are undergoing mating and present this particular structure resemble the cartoon character.[12] The whole process is known to biologists as “shmooing.” Shmoo[n] are essential; without them, we would have neither bread nor beer.

Too many of my friends diddled about with microbiology for me not to have heard of shmooing. The migration of the thagomizer from The Far Side to reality is new to me, though.

Michael Scully has apparently decided to take leave of his senses and join PETA.

Then, to take a final illustration, we have the 5 or 6 percent of our population who still think it is normal, and indeed praiseworthy, to stalk, sneak up on, and dispatch animals for no better reason than the malicious thrill of it, memorializing these moments with their “trophies.” It’s a passion captured by an American bow hunter who wrote of deer, “I have so loved them that I longed to kill them,” and these days it extends well beyond deer to “game” of every kind. The creepiest of the lot is a type whose low character can escape no outsider to the trophy-hunting mania: thousands of people who compete throughout the world to kill the most and biggest animals. Members of outfits such as America’s own Safari Club International, these hunters are mostly men of means who still assume it is their prerogative to kill even elephants, rhinos, lions, grizzlies, and every other kind of creature in every place on earth. 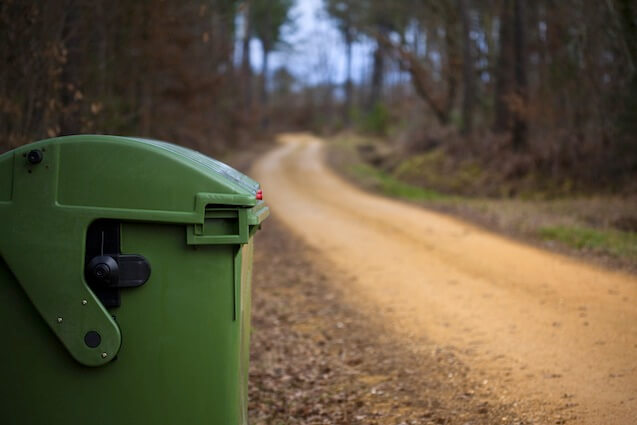 The environmentalist movement is filled with loons. That’s obvious enough. Frank Soto dismembered the extremists in his great recent post “Gaia Demands a Sacrifice“. As always, Frank is precise in his reasoning and hilarious in his takedown, but there is something of the knee-jerk in here, something that has cost conservatives much. Environmentalism should be a conservative cause, and, even amidst the lunacy, there is something to be said for Gaia and man’s place with her.

Reid Buckley made this point in a 2009 article at The American Conservative:

But within the hysteria and exaggeration of political activists, mostly of the Left, too often supported by cooked science, there is often a kernel of legitimate concern, be it economical, sociological, aesthetic, or environmental. We conservatives have shut our ears.

Nice Meme if You Can Get It
Mark Alexander · 18 Likes

The FBI is corrupt to its core
Bryan G. Stephens · 17 Likes

Cause for Hope in Missouri
Mark Camp · 17 Likes