Last night’s presidential debate was a reminder that both major party nominees are…less than ideal. Conservatives understand that humans are flawed, and that that fallibility will carry through to the state. David D’Amato: Government is not capable, as an empirical matter, of serving the ends ideal theorists would have it serve. Because laws are executed […] Consider that in Catholicism, there is a baptism and a confirmation for all practicing Catholics.  Why?  Baptism – to save the souls of the innocent.   Makes perfect sense; if you believe that you have to accept Jesus in  order to save your soul, the earlier you do it, the better.  But then why confirmation? […]

No, I’m not talking about period panties, or thongs declaring, “I heart my sugar daddy.” I’m talking about underwear with stupid political slogans. It’s more common than you might think. Particularly feminist “consent” slogans, such as “only yes means yes”, which I suppose are well-intentioned, but… Preview Open 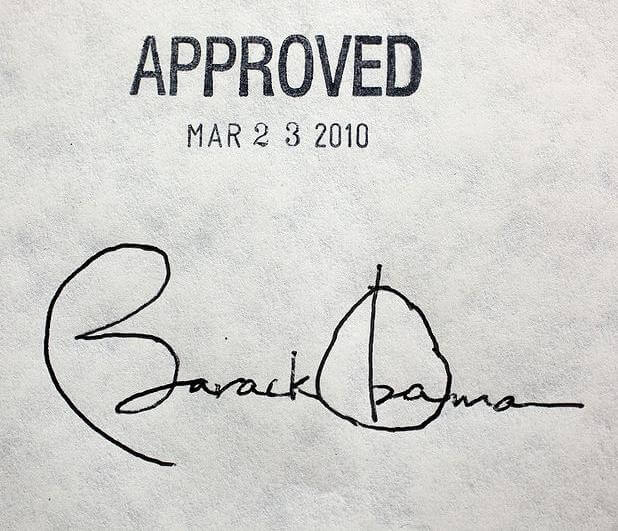