When November 8 arrives, I thought I would be one of the happiest people on the block. Finally, the bickering, nastiness, and bitterness would tone down, and we would be able to enjoy what I think will be a victory of sorts and even a new beginning.

Or will we feel victorious? 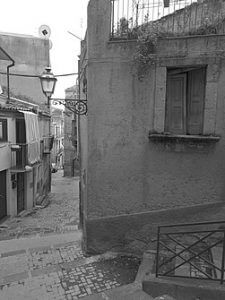