This is a brief segment from the wonderful documentary. https://youtu.be/FcYoUD4qens I love the idea of people running to the phones at the intermission and telling their friends to come hear this genius. The hall was less than half full at the beginning of the concert and was packed after intermission. The whole program is well worth […] The United States won the Cold War, a victory so complete its main adversary, the Soviet Union, vanished, replaced by a collection of independent nations. The foundation of that American victory was the security provided by the Strategic Air Command.

LeMay took charge of the Strategic Air Command in 1948. It was then an organization unable to achieve its mission — protecting the United States by deterring attacks from the Soviet heartland. LeMay left SAC in 1957. It had become a world-spanning unit with outstanding discipline and readiness. 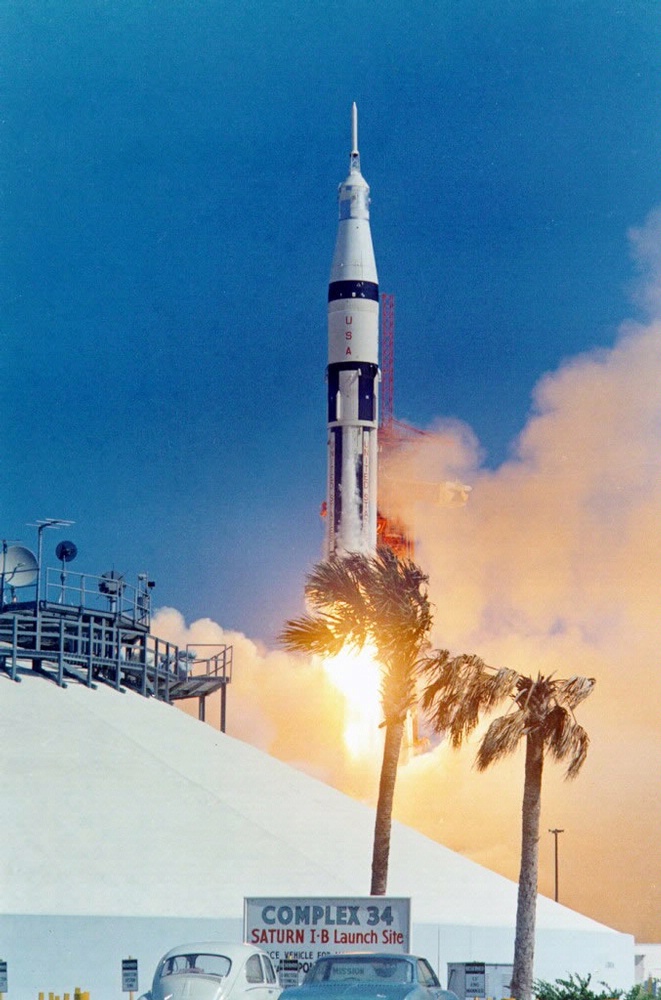 This is the 50th anniversary of Americans reaching the Moon, fulfilling President Kennedy’s challenge, to reach the Moon and safely return, before the end of the 1960s. The first man set foot on the Moon, 20 July 1969. This week marks the beginning of the methodical series of Apollo missions that led up to Apollo 11.

On 11 October 1968, Apollo 7 lifted off from Kennedy Space Center, carrying a full crew, to simulate the crew going to the moon. The lunar module was not yet ready for live testing, so that component was not included. The three-man crew was Walter M. Schirra, Jr., commander, Donn F. Eisele, command module pilot, and Walter Cunningham, lunar module pilot.

Apollo 7 was the first American manned mission since the catastrophe of Apollo 1, where the crew ( Virgil “Gus” Grissom, Ed White, and Roger Chaffee) had been burnt to death, trapped in their capsule on the launchpad, when a fire raged out of control in a 100% oxygen atmosphere. Apollo 7 took off with a nitrogen-oxygen cabin atmosphere, to prevent another catastrophic fire. 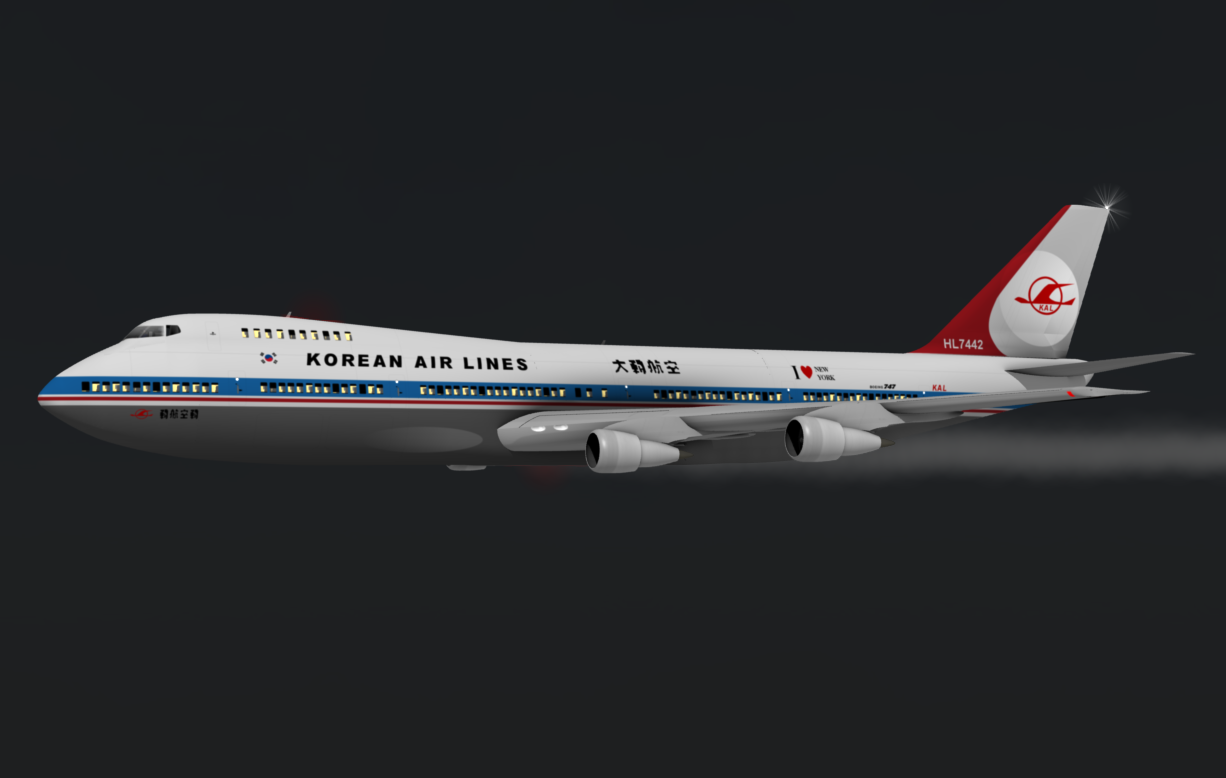