For those who have not watched CNBC regularly, the network has only become DNC/progressive slanted in the last three years or so. (John Harwood doesn’t, per se, count.  I believe for over a decade he has been the “inside the beltway” democrat MSM entertainment foil for conservative host Joe Kernen. Preview Open Jeb Bush’s campaign may be mortally wounded. Limping in the polls despite his massive war chest, he stooped (almost literally if you check the body language) to attacking Marco Rubio in an attempt to revive his fortunes.

Rubio’s response, suggesting that Bush had been “told” to attack him, seemed like a bull’s-eye. Jeb Bush is an honorable man; a man raised to behave like a gentleman; but he was feeling desperate at Wednesday’s debate, and tried to play against type. It failed utterly. Rubio was ready, and parried Bush’s thrust by highlighting — for Bush and the audience — how very unbecoming the attack was. He made Bush look small, and you could almost tell that Bush himself felt diminished for doing it. This was not the “joyful” race he had envisioned.

Is it really so shocking that Republican primary voters have turned their faces away from Jeb Bush? Though he was an outstanding governor of Florida, his election would represent something unprecedented in American politics – a third president from one family. It bespeaks a wholesome anti-dynastic spirit in the electorate to say, “No, two is the limit.” Those were certainly my sentiments. Nor did his donor base guarantee anything. Who was the best-financed Republican candidate in 1980? Not Reagan. Not even G.H.W. Bush. It was John Connally. He got exactly one delegate. 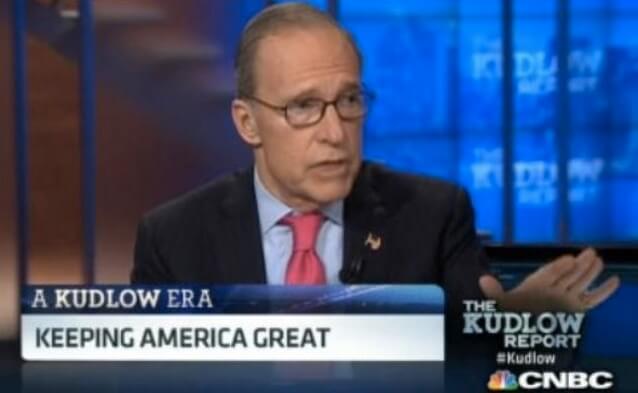