Nobody does this song like Jose Feliciano Preview Open

From a WSJ op-ed: “As Tennessee expands possibilities for new charter schools, critics are assailing classical education. Some of these schools teach students about the sages and scoundrels of ancient Greece and Rome.” In The New Republic, a public school teacher from New York seems concerned that classics-focused schools promote “retreat from the public sphere” along with sundry bad things such as “nationalistic exaltation of Western civilization.”

Remember those 71 volumes of the Harvard Classics that you felt bound to read but after many minor starts, you set aside a volume and got lost in that detective series? So many books; so little time.

Well, the dreaded Amazon has published on Kindle all 71 volumes in one mostly well-linked file for a mere $1.99. Worth the price. Only 37,451 pages. I always have five or six books I’m reading, switching from one to the other, depending on my mood. I love to read. Always have. I’ve probably read hundreds of books. Starting with our family’s World Book encyclopedias and aging Tom Swift melodramas through a forest of sci-fi and non-fiction. Plus, whenever I drive, I love to listen to books. I’ve used Audible to listen to the latest offerings and LibriVox for older in-the-public-domain works.

Recently turning 58, I started to think it was high time I tackled some of the classics that I’ve shunned my entire life. Why have I shunned these tomes? I’m ashamed to say they looked too heavy, in literary depth as well as weight. But, chastising myself for being such a lazy lout, I’ve started to take on these “serious” titles. For instance, I’m a few pages into the infamous War and Peace after having read a scholarly volume about the Napoleonic wars from a Russian viewpoint.

But, getting back to the title of my post, I’ve just completed listening to Melville’s Moby Dick, or the Whale as read by a wonderful reciter by the name of Stewart Wills. If it had not been for the precise and melodious elocution of Mr. Wills, I don’t think I could have gotten through those 135 chapters and epilogue.

The Brothers Karamazov is Fyodor Dostoevsky’s final masterpiece. It offers superb characterization, psychological depth and insight; intrigue, murder, and suspense; great daubs of humor, both madcap broadsides and satirical with a capital slice; that never-ending, cyclonical struggle between faith and reason; a sublimely Slavic melange of love, lust, deception, betrayal, violence, flight, revenge, apostasy, and redemption—capped off by a court trial scene that overrules Perry Mason and, in the renowned chapter The Grand Inquisitor, a full-court press by an impassioned Hierarch against Jesus’ abandonment of mankind to a terrifying freedom and overwhelming spiritual responsibility it neither wanted nor could manage that alone is worth the price of the book.

All right, I didn’t write the paragraph above (stole it from here), but it’s similar to what I would have cribbed from my CliffsNotes had I spent high school reading classics instead of The Hitchhiker’s Guide to the Galaxy and the D&D Monster Manual. A few years back I decided to make up for my literature deficit by reading at least one classic a year. Liked Moby Dick, loved The Kalevala, and 2016 was the year I’d finally read the book that smart people have told me to read for decades, The Brothers Karamazov. So what did I think of this, the greatest Russian novel ever written? 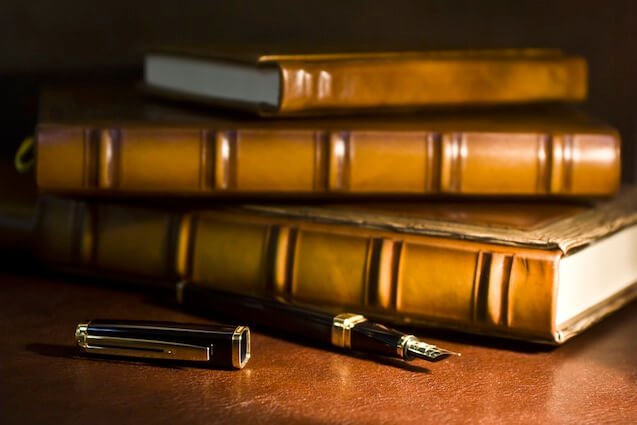 This is my son’s last free summer. Next year, he’ll be 16, when driving and working will distend the umbilicus connecting him to home. So, acting on a long-held, half-baked impulse, I’m going to spend this summer discussing books with him.

Since he never reads on his own the books I hand him, I’m reading the assignments right along with him. Here’s my (insanely) ambitious list:

I don’t expect to read every word of every book. Certainly, in the case of Kirk, Letwin, and Barzun (at least), I’ll select a few representative chapters.