Pardon my amateur city planning geekiness but testing a theory here. The source is https://www.youtube.com/watch?v=MehKgIcoj6o&feature=share …wherein an anthropologist got curious about why the eastern parts of cities were (broadly speaking) so often assigned to the under-privileged. It struck him that factory and railroad emissions usually drifted that way, because, ya know… the spin of the earth. […] 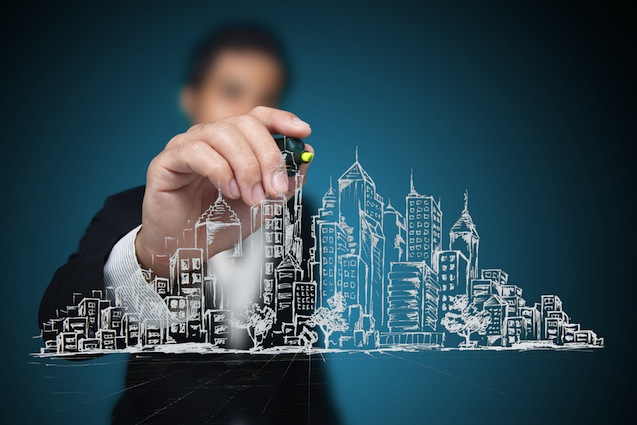 The FBI is corrupt to its core
Bryan G. Stephens · 31 Likes

Nice Meme if You Can Get It
Mark Alexander · 29 Likes

Think You’re Up To Date On All The Challenges to the 2020 Election? Think Again.
Jim George · 17 Likes

Who Will Be Crushed When The Arc of the Moral Universe Bends?
GrannyDude · 16 Likes