TechFreedom’s Internet policy counsel and director of appellate litigation Corbin K. Barthold joins Theodore Kupfer to discuss digital authoritarianism in China, the possibility of decentralized social control in the West, and the new era of Twitter.

Jack Butler brings his National Review colleague Jimmy Quinn back to the show to attempt to solve the dual problem of corporations that advance left-wing pieties at home but roll over for the Chinese Communist Party abroad (and also at home).

Biden-linked Totalitarian CCP continues campaign against Jimmy Lai and free speech. After a judge released Jimmy Lai on bail pending a February court date prior to Christmas, a very public campaign of intimidation against the judge saw Jimmy back in custody for the new year. Notice the reverence in Hong Kong for social distancing among […] 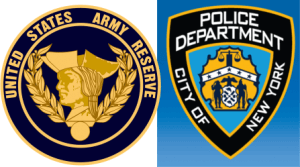 Ignoring the Democratic National Convention — like everyone else is anyway — Jack invites his National Review colleague Jimmy Quinn to explain what TikTok is and why it’s worrisome, and to ponder the extent of Chinese Communist Party influence on American college campuses. 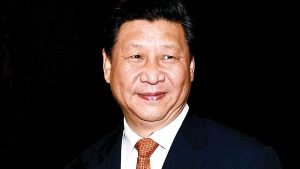 Yes, our Secretary of State flew into Europe and addressed the Czech Senate. No, it was not COVID-19 theater, such as Mitch McConnell and Nancy Pelosi lead. Yes, he addressed far more serious issues. Central to the speech was the malign influence of the Chinese Communist Party, whose threats to all of us include the […]

On this episode of The Federalist Radio Hour, author and film director Chris Fenton joined Culture Editor Emily Jashinsky to discuss the damaged relationship between the Chinese Communist Party and the United States based off his experience distributing major Hollywood films in China. Fenton’s newest book, “Feeding The Dragon,” was released on Tuesday.

Fenton explained the false impression he and so many others in Hollywood and in American companies broadly believed that globalism was an intrinsically good thing. Due to the hope of increased revenue and the American influence pervading Chinese culture, Fenton said so many Americans overlooked the theft and other crime that would be developed.