For about six years, I tutored high-school students in the Boston area, mostly for standardized tests like the SAT and ACT. In most cases, these were high-achieving students who were looking squeeze an extra percentile or two out of their scores. As the instruction was one-on-one, this usually meant traveling to the family’s house, and working with the student at his or her kitchen table. These were generally very nice tables, in very nice kitchens, in very nice houses, themselves in very nice neighborhoods. Instructions as to how to find to the bathroom were often shockingly involved. Suffice to say, most — though not quite all — of these kids were stinking rich.

To left-leaning critics of the test prep-industry — and to many of those within the industry itself — this sort of observation often leads to worries that the tests are merely testing the students’ economic privilege, rather than their actual abilities and knowledge. It seems all the more so when most of your students are sharp-and-rich and those who aren’t are far more likely to be dull-but-rich than sharp-but-poor.

I wish the Republican party or conservative movement would lop off the whole IQ bit. Yes I mean the Charles Murray, John Derbyshire, Fred, Steve Sailer, Mencious Moldbug wing that promotes race and politics by IQ testing. Reading the IQ essays of the aforementioned makes me feel I’m back in the 19th century deducing personality traits or aptitude […] 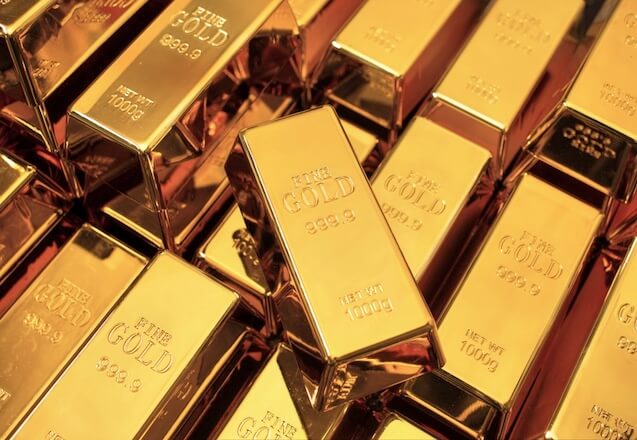 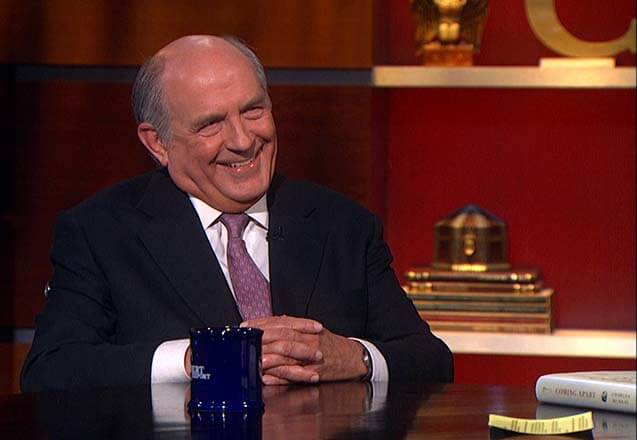 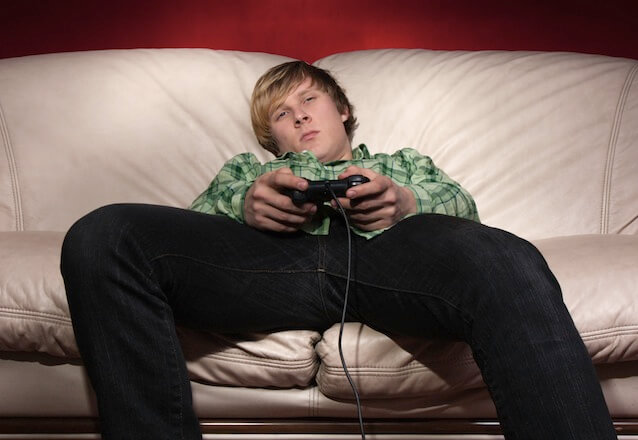 Someone needs to send Pajama Boy a copy of Charles Murray’s new book The Curmudgeon’s Guide to Getting Ahead. In it, he offers advice to Millennials on how to succeed and live the good life.

I started reading the book last night and couldn’t put it down. Murray is unapologetic in his assessment of the millennial generation and dishes out some tough love with compassion and humor. 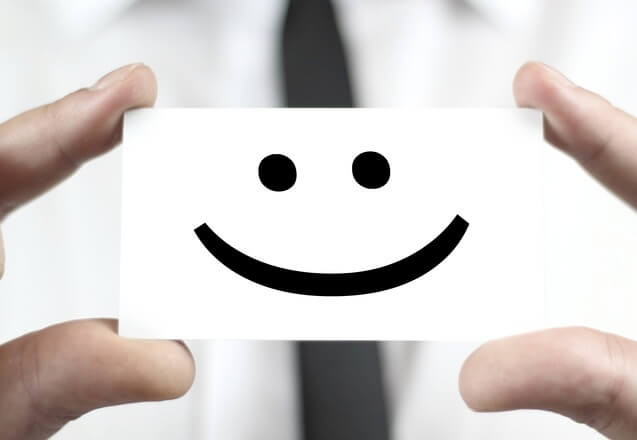 Over the weekend, the Wall Street Journal ran a piece by Charles Murray adapted from his forthcoming book, The Curmudgeon’s Guide to Getting Ahead: Dos and Don’ts of Right Behavior, Tough Thinking, Clear Writing, and Living a Good Life, a volume that belongs on all sensible people’s bookshelves.

In the Journal column, he lays out five pieces of advice for living a happy life, which I’ve copied below along with brief excerpts of the accompanying explanations: