Last week, Tennessee’s public utility regulator, Kenneth Hill, argued in the Wall Street Journal that states should boycott the EPA’s Clean Coal Plan, forcing the feds themselves to take full responsibility for whatever obligations they impose. I examine that argument and other aspects of the proposed program in my new column for Defining Ideas, and find the entire project wanting:

EPA [Administrator Gina] McCarthy praises the flexibility of her plans, by noting that the EPA “can look at stringency, timing, phasing-in, glide path,” and a lot else to make sure that grid reliability is not impaired. But therein lies part of the problem, for the question is just how much discretion should the EPA have in making decisions that could cost individual states and firms billions, especially since it appears that its direct regulatory authority to implement on its own only direct regulation of emissions from designated facilities. It looks therefore that the threat of very heavy direct cuts in output could be used to lever states to make alterations in local policy that the EPA is powerless to impose under its own authority. At this point, the crafty game of extending powers through threats does give rise to a serious constitutional challenge, as the EPA seeks to implement indirectly measures that it could not impose directly. 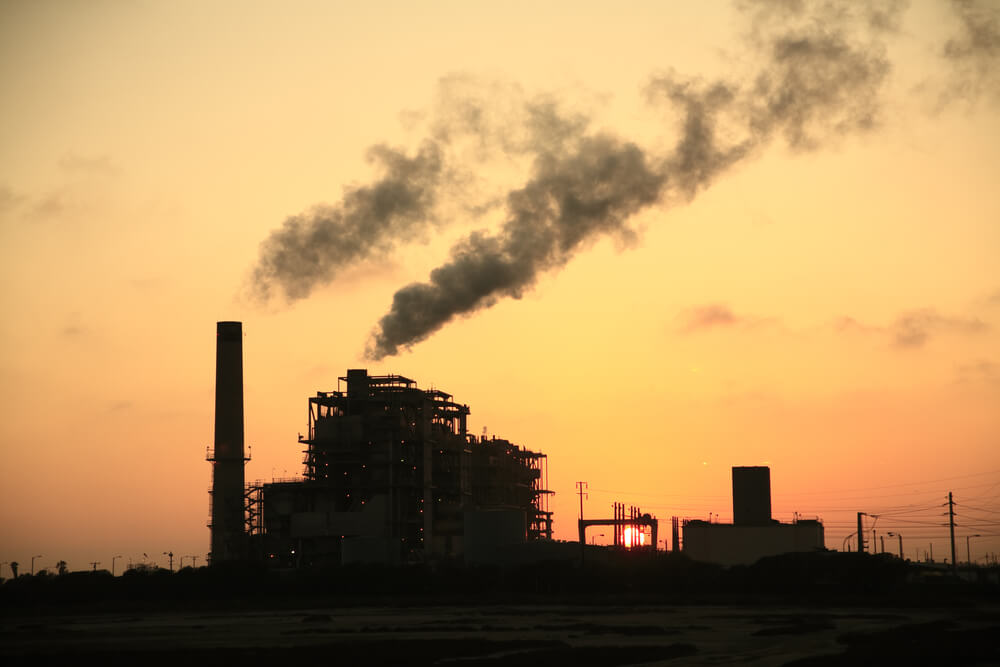