The broken windows fallacy of economics has often been discussed in these pages, but it does not go far enough. First, for those who are new to Ricochet or only read the funny stuff, the broken windows fallacy is the thought that all types of economic activity are equal. So, a restaurateur who has a brick thrown through his window has to hire people to replace the window. This is good, because he is spending money, right? Except that this is spending money that would have otherwise gone into the economy in higher value ways. Maybe he could have hired an executive chef to make his food better. Maybe he could have afforded to buy higher-quality meats. Maybe he would have used that money as a down payment on a delivery truck. Maybe he could have invested in stocks for a start-up that would have invented and marketed the next great thing. Whatever the restaurateur would have done with his money, it’s not going to happen now, because he is buying a new window and paying to have it installed. Besides his costs, that window and work installing it could have gone into a new commercial building instead of to repairing his building. Everything cascades from there. Windows may cost more because of higher demand. Installation may cost more because of higher demand. What we see of lost opportunity costs is merely the tip of the iceberg in what is lost to the overall economy because someone decided to throw a brick through a window. And we recognize that all types of economic activity are decidedly not equal.

Now, let’s multiply that by a million times by having riots across the nation. While we are at it, let’s deliver pallets of bricks to shopping areas to ensure the rioters have plenty of ammunition for breaking windows. Let’s also deliver supplies of Molotov cocktails to those same areas to ensure stores can be burned after being looted. (This is seriously happening.) Many of the businesses are not going to replace the window and move forward, because it’s not just one broken window they have. Some have been looted and others have been burned to the ground. While some may rebuild, many will not bother. Keep a store in a bad neighborhood that is prone to riots? No, thanks; it costs too much. Insurance rates will be up. Jobs are lost. It costs more for people in the riot-torn neighborhoods to reach the stores that are in another neighborhood, either until stores are rebuilt in their neighborhoods or until West Texas freezes over.

Welcome HLC listeners, Buddhists, Jains, Christians, Muslims and ye of no faith at all! Welcome indeed to the Harvard Lunch Club Political Podcast number 220, yes you heard right. That’s number 220! This is the Judge da Buddha edition of the show with your judgemental hosts Todd Feinburg on the East Coast and Mike Stopa on the Left coast.

Today we discuss the latest Dem phenom, South Bend Indiana mayor Pete Buttigieg. He of the Afghanistan tour (while mayor!), he of the openly gay (since 2015), he of the really garden variety liberal political opinions. He of the highly articulate Harvard speak. Is he real? Is he in fact the Bill Weld of the Democrat party? We discuss. 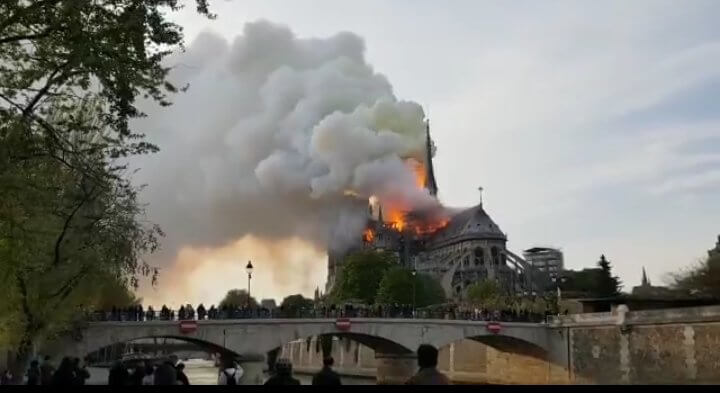 Defiance in the Philippines
Seawriter · 16 Likes